The major ports in India have recorded a growth of 3.91% and together handled 174.02 Million Tonnes of cargo during the period April to June, 2018 as against 167. 48 Million Tonnes handled during the corresponding period of previous year. 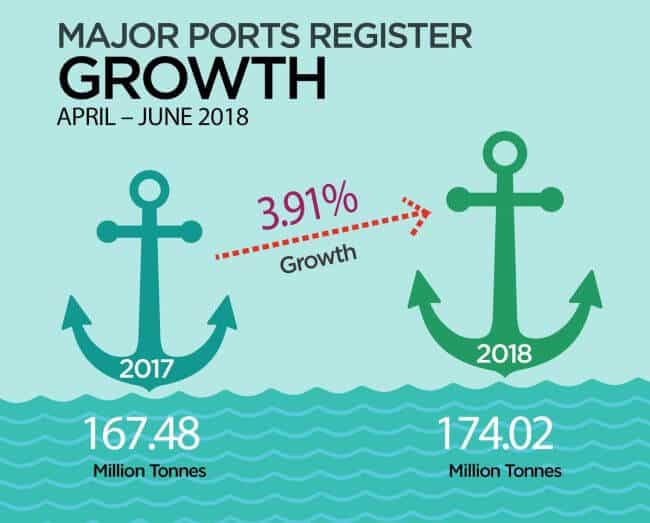 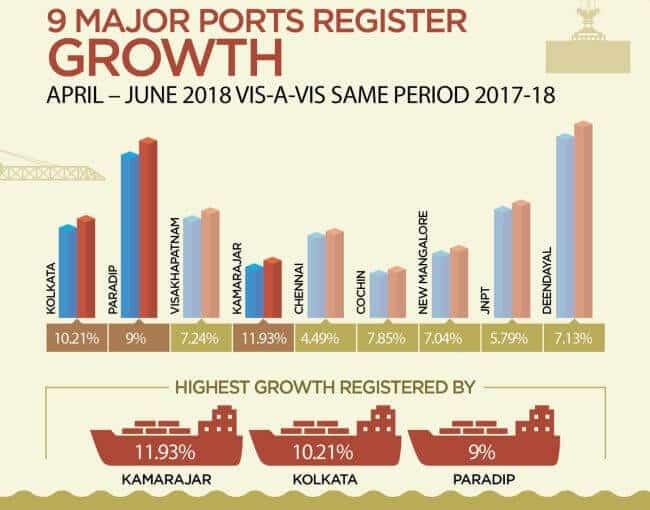 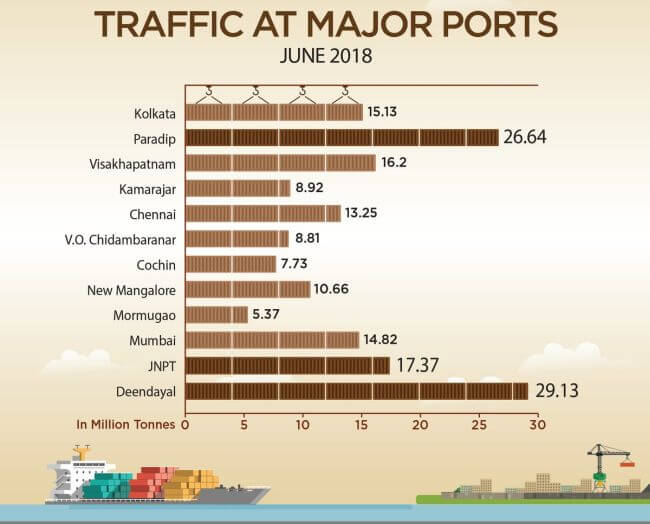 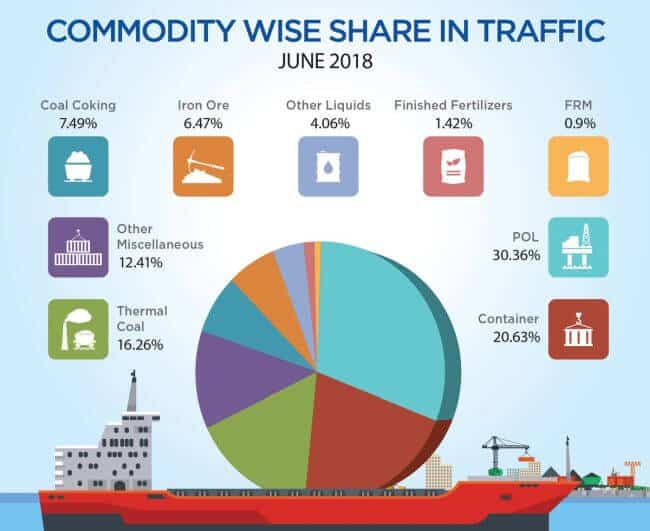 India: Ports Bill, 2020 Claimed To Be A Game Changer For Nation’s Maritime Sector