Shortly after announcing the launch of its labs in Mumbai, Centre of Excellence in Maritime & Shipbuilding (CEMS), a well-funded startup in skill development for maritime and shipbuilding sector, has announced readiness of its labs in Visakhapatnam. CEMS is promoted by Indian Register of Shipping (IRClass) in partnership with Siemens and support from Sagarmala, Ministry of Shipping. Its Visakhapatnam campus is located in the Indian Maritime University (IMU) premises. 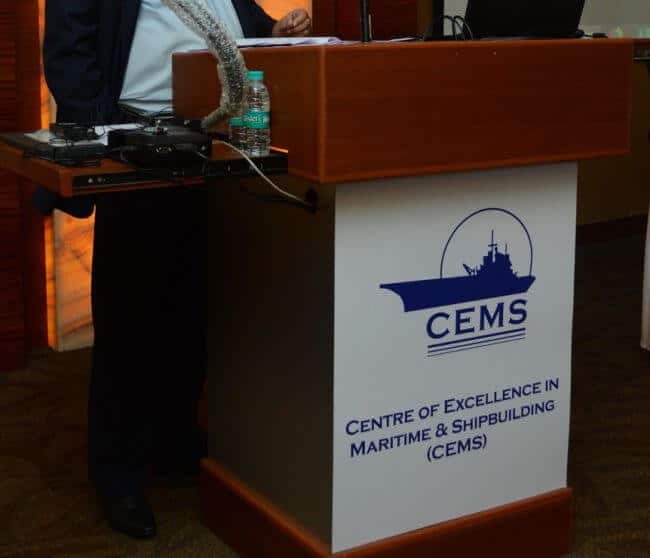 CEMS has planned 18 labs for its Visakhapatnam campus of which 6 labs are ready and will be operationalised shortly. The construction of 12 labs is underway at a rapid pace and expected to be completed by end-September. The labs will be fully equipped with the latest machinery including Mechatronics and Robotics.

A seminar held on 13th July was well attended by a wide spectrum of industry, officials from the ministry of shipping, high ranking naval officers, academia and administration. A short tour of the facilities was also arranged at the campus for the participants. 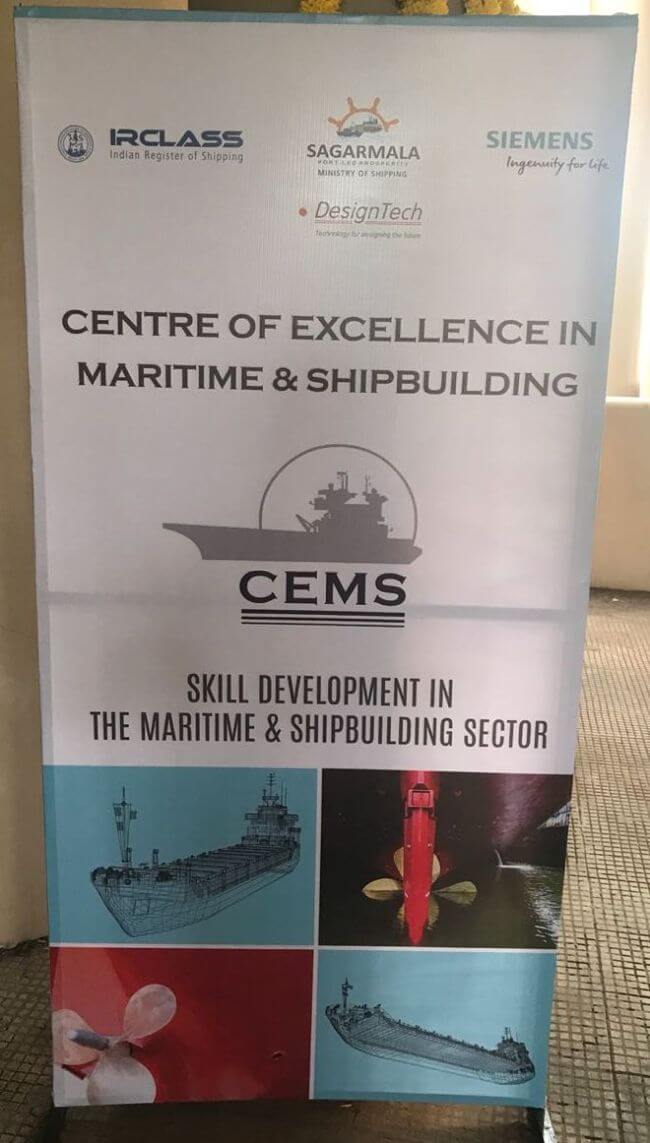 Mr. Arun Sharma, Executive Chairman said today: “Visakhapatnam campus will be key for the growth of CEMS. Visakhapatnam is an important port and a major industrial hub on the east coast of India with several heavy & allied industries, shipyards as well as the naval dockyard. With several colleges in the vicinity, CEMS intends to offer its courses for the benefit of students and professionals alike.”