Approximately 1,452 stranded seafarers were repatriated to Goa, India. They were brought back to India via a Celebrity Cruises ship, the Celebrity Infinity.

Celebrity Cruises is owned and operated by Royal Caribbean Cruise Line, after the 1997 merger of the two companies that saw the cruise line coming under the aegis of Royal Caribbean.

The ship docked at Murmagao Port, Goa on June 18 and after crew disembarkment, it is now en route to Mumbai. The crew underwent through Indian customs check and swab tests at the port. 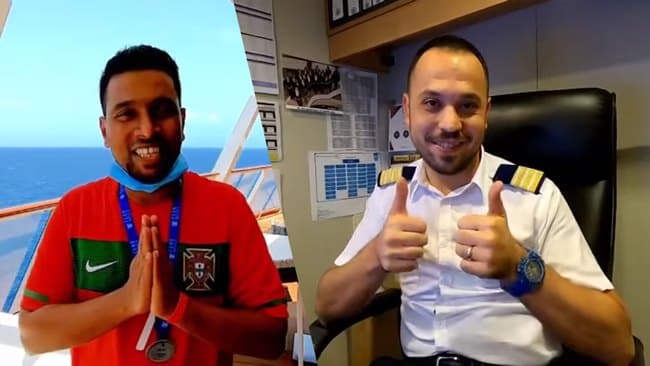 The crew members constituted those who were stranded at two separate European and American ports. The company gathered all of them into a single cruise and shipped them to India.

Till test results of the stranded seafarers were obtained, they were to be lodged in the ship itself. The positive and symptomatic tested ones would be transferred to hospitals with COVID centres. The asymptomatic one’s however, would be taken to COVID care centres which were under government control.

The 45.6 billion USD cruise industry has been hard hit by the COVID outbreak. With an approximated 40,000 crew members employed in the industry still stuck onboard worldwide, it is to see how company officials keep their promise of crew evacuation by June end.