On 22nd of June, cruise ship Seven Seas Explorer (Regent Seven Seas Cruises) has made its maiden call to Passenger Port of Saint-Petersburg.

Seven Seas Explorer was built in 2015 at the Fincantieri shipyard in Italy. Christening ceremony was held on July 13th, 2016 in Monte-Carlo, Monaco. The godmother of the new flagship of the line was Charlene, Princess of Monaco. 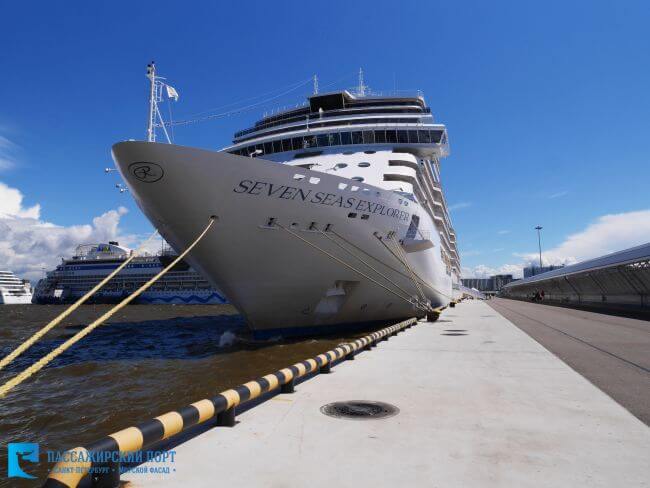 Seven Seas Explorer is said to be one of the most luxurious cruise ships ever built. The interior is made of Italian Carrara marble. Design of the vessel is distinguished by gold leaf, chandeliers made from Czech crystal and more than two thousand pieces of art including paintings by Marc Chagall and Pablo Picasso. The ship has its own theatre, two big swimming pools and a fitness-center. 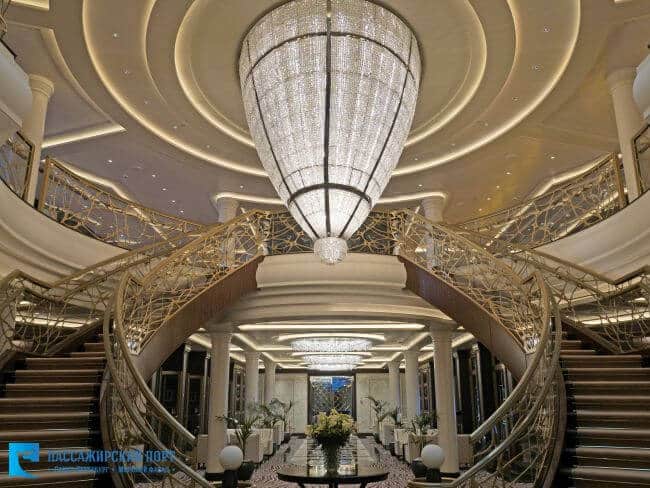 From Passenger Port of St. Petersburg the vessel will move to Helsinki, sailing around the Baltic region.

Until the end of summer season 2017 Seven Seas Explorer will visit the Passenger Port of St. Petersburg 6 times.