Maritime Safety Committee (MSC) meets for its 99th session 16-25 May, with an IMO Forum on 15 May. The MSC will be preceded on Tuesday 15 May, 15:00 London time, by the World Maritime Day Forum 2018: “IMO’s role in the future of shipping and international trade”. Moderator: Richard Clayton; Panellists: H.E. Kweku Ofori Asiamah; Peter Thomson; Xiaojie Zhang; Knut Ørbeck-Nilssen; Leo Ruijs; Diane Gilpin; and Alan McKinnon.

The MSC will begin looking at how the safe, secure and environmentally sound operation of Maritime Autonomous Surface Ships (MASS) may be introduced in IMO instruments. The work at this session is expected to focus on the framework of the regulatory exercise (e.g. instruments to be considered) and a plan of work. 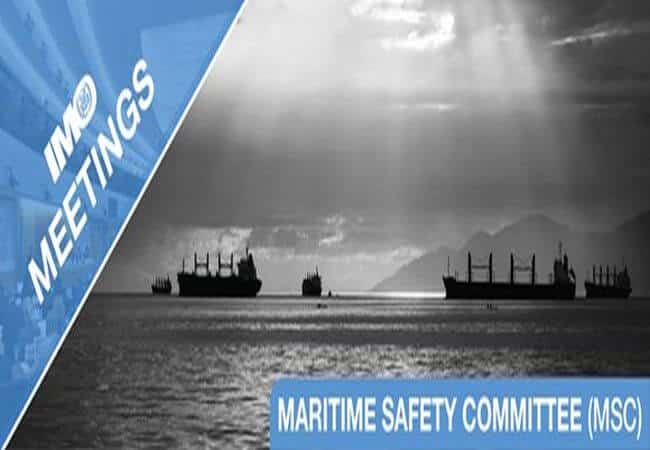 The MSC is expected to adopt, inter-alia, amendments to the following instruments:

Polar Code – second phase
The International Code for Ships Operating in Polar Waters (Polar Code) entered into force in 2017 under both the SOLAS and MARPOL treaties. The MSC is expected to consider how the Polar Code provisions might be applied in the future to non-SOLAS vessels, including cargo ships of less than 500 gross tonnage, fishing vessels and pleasure yachts, with a view to instructing the Ship Design and Construction (SDC) Sub-Committee.

Adoption/approval of guidance and guidelines
The MSC is expected to:

Brazil’s Petrobras To Cut 12,000 Jobs by 2020 Under Voluntary Layoff Program

MPA Singapore: Crew Change Allowed Under Special Circumstances, To Minimize Risk Of Coronavirus Spread
Want to share your tips and advice? Got questions? Visit the community forum to ask questions, get answers, meet people, and share your tips!