Questions over the efficacy and cumulative marine impacts of ship scrubbers will be front and center during this week’s International Maritime Organization’s (IMO) Pollution Prevention & Response sub-committee (PPR7) meeting, which runs from Monday 17 until Friday 21 February.

Among the notable agenda items during PPR7 is a review of the 2015 Guidelines for Exhaust Gas Cleaning Systems (EGCS), or scrubbers, and evaluation and harmonization of rules and guidance on the discharge of liquid effluents from scrubbers into water.

Several international environmental organizations — including Friends of the Earth International, World Wildlife Fund, and Pacific Environment — have submitted a paper to PPR7 calling into question the use of scrubbers as alternative compliance mechanisms for the new 2020 fuel sulphur regulations. Stand.earth is a supporting organization of the paper.

The paper, titled “Refining the title and scope of a new output on the discharge of liquid effluents from EGCS”, calls for consideration of the impacts of scrubber effluent on areas of cultural and ecological sensitivity among other important factors.

“This week’s negotiations on the use of scrubbers is timely and urgent, as increasing numbers of ships are installing these systems so they can circumvent the IMO’s 2020 fuel sulfur standards while continuing to burn heavy fuel oil. The cumulative impacts on the marine environment of increasing volumes of scrubber waste being discharged into our seas was not adequately considered prior to allowing their use. to. The vast majority of these scrubbers are open-loop systems, which effectively turn air pollution into water pollution” said Kendra Ulrich, Senior Shipping Campaigner at Stand.earth.

“Increasing numbers of ports and countries are banning the discharge of scrubber wastewater due to water pollution concerns. Installing scrubbers also does nothing to address the spill risk associated with the use of heavy fuel oil and provides inferior reductions to black carbon over simply switching to cleaner fuel sources” (Reuters: Ship owners worry about clean fuel bill as ports ban ‘scrubbers’)

The PPR7 meeting is styled the “IMO Arctic Summit” due to its focus on the global shipping industry’s impacts on the Arctic region. The meeting agenda includes two items that impact the Arctic: a ban on the use of heavy fuel oil in the Arctic and proposals to reduce the impacts of black carbon emissions.

PPR 7/12/4 – Refining the title and scope of a new output on discharge of liquid effluentsfrom EGCS (FOEI, WWF and Pacific Environment)

Clean Up Carnival coalition
Stand.earth is a member of the global Clean Arctic Alliance and leads the international Clean Up Carnival coalition calling on the world’s largest cruise operator, Carnival Corporation, to clean up its environmental practices, including ending its use of heavy fuel oil, switching immediately to cleaner distillate fuels paired with diesel particulate filters, and investing in zero-emission vessel technologies

In January 2019, Stand.earth released an investigative report detailing the findings of a two-year cruise ship air quality study authored by Dr. Ryan Kennedy with the Johns Hopkins University Bloomberg School of Public Health in Baltimore, Maryland. The shocking study exposed extremely poor air quality on four Carnival Corporation ships that can be worse than some of the world’s most polluted cities, including Beijing, China and Santiago, Chile.

In May 2019 during the IMO’s Marine Environment Protection Committee (MEPC 75) meeting, Stand.earth and nine environmental organizations wrote a letter to IMO Secretary-General Kitack Lim to call for an immediate moratorium on the use of scrubbers. The letter followed the publication of alarming evidence in a U.S. federal felony criminal case against Carnival Corporation that demonstrated the use of scrubbers failed multiple times, leading to significant air pollution violations. 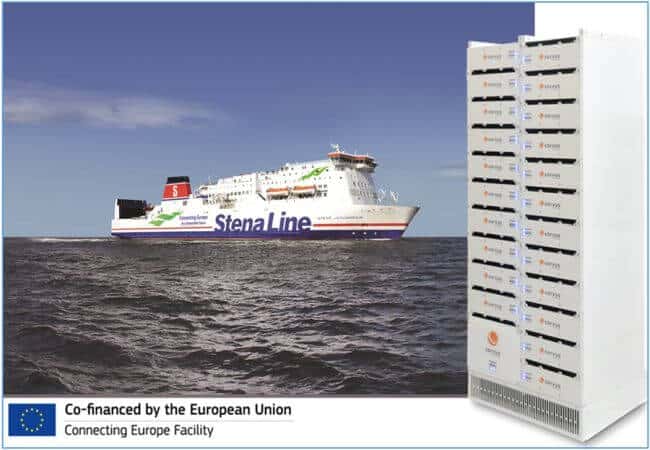 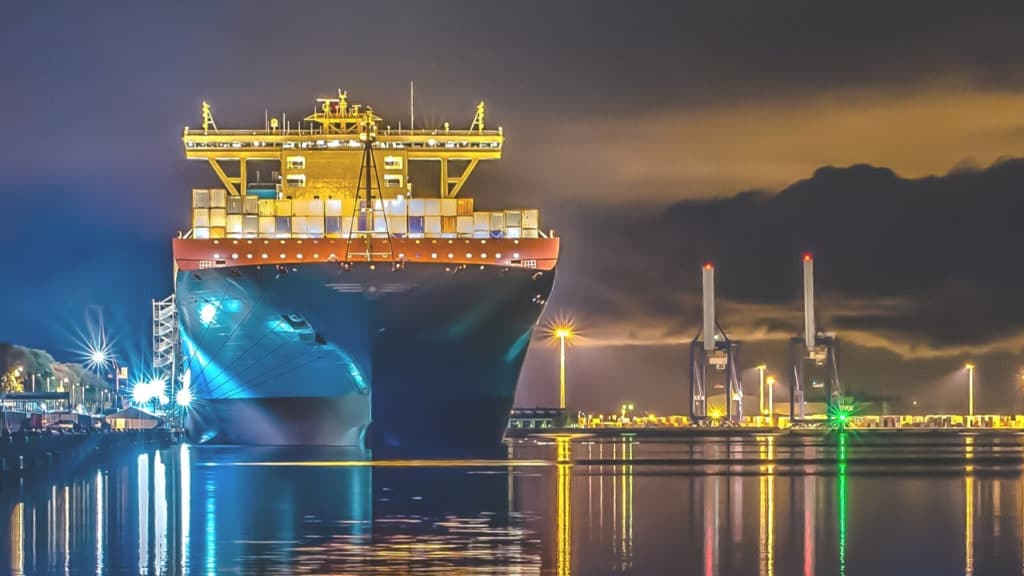 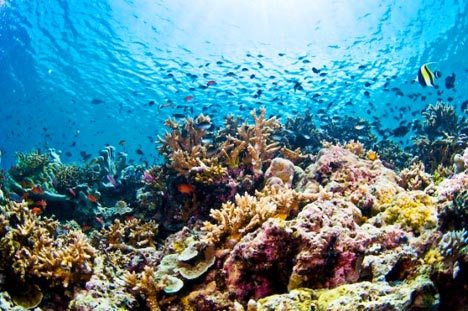 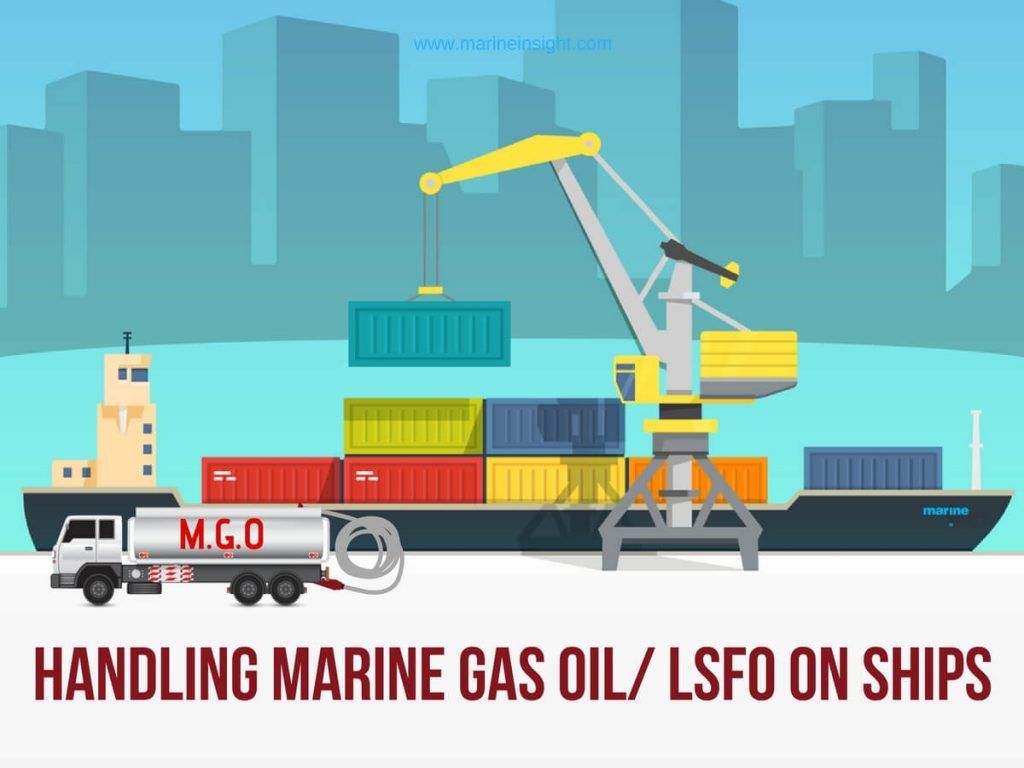 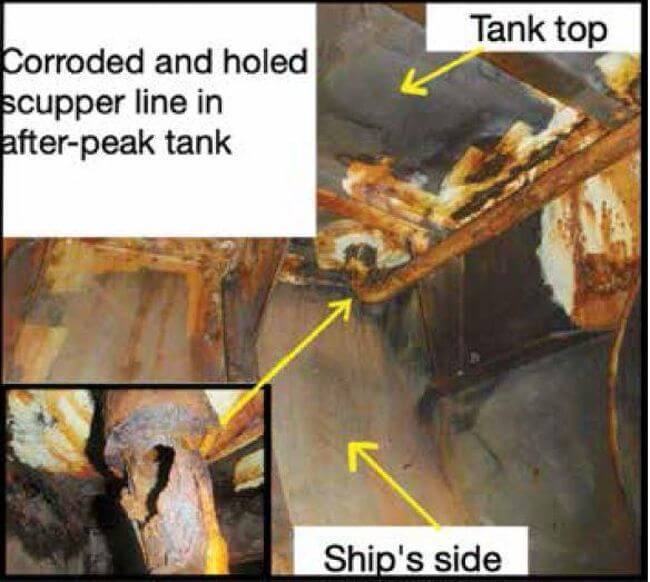 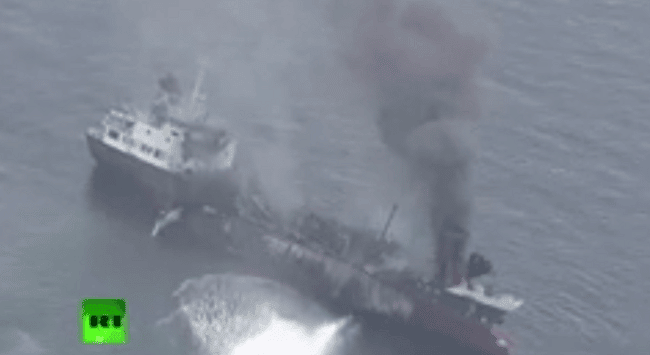