The IMO Polar Code took centre stage at the Arctic Council in Juneau, Alaska, United States (8-9 March) where IMO Secretary-General Kitack Lim delivered a speech on the importance of the Code. Secretary-General Lim highlighted the safety of seafarers and the environmental protection as key elements of the Code.

The meeting unveiled its 2017-2019 programme which focuses on addressing the effects of climate change and fostering sustainable development. 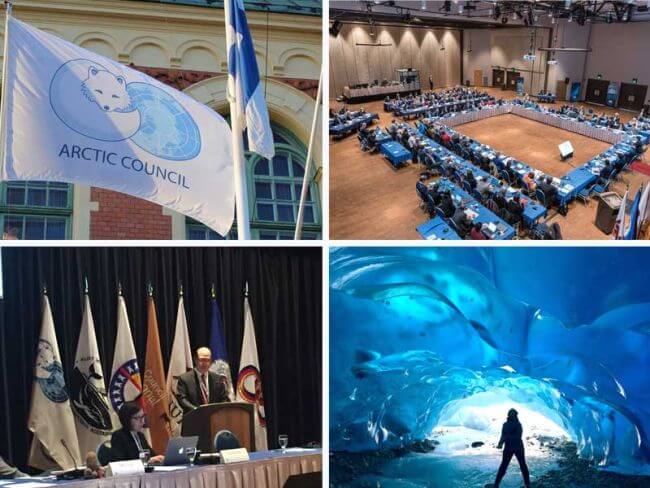 Other key topics such as scientific cooperation, renewable energy, protected areas, shipping, prevention of oils spills and marine biodiversity were also discussed. The event also served to set the stage for the upcoming Ministerial meeting in Fairbanks, Alaska in May, at which the United States will pass the Chair of the Arctic Council to Finland.