As the Polar Code enters into force on 1 January 2017, this Technical and Regulatory News describes which ships and ship types are affected and the steps shipowners and managers should take in order to have their vessels in compliance within the different deadlines.

Only vessels that intend to operate within the Arctic and Antarctic areas as defined in the Polar Code need to comply with the code. The areas are as follows:

Arctic: In general north of 60° but limited by a line from Greenland; south at 58° – north of Iceland, southern shore of Jan Mayen – Bjørnøya – Cap Kanin Nos. 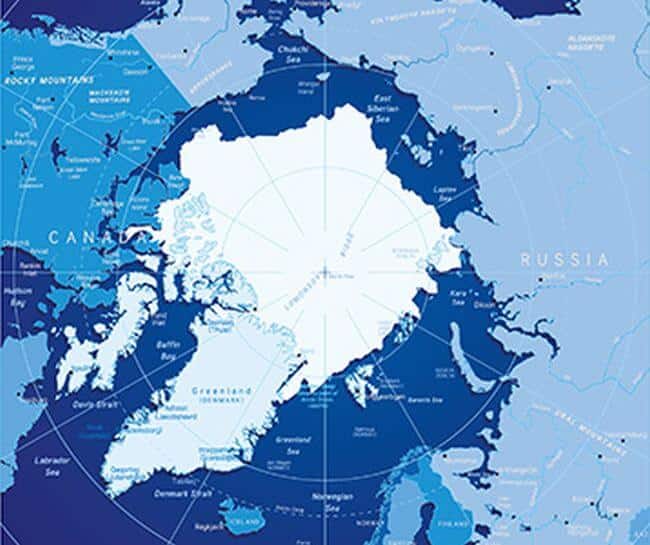 The safety part of the Polar Code applies to ships certified under SOLAS, i.e. cargo ships of 500 GT or more, and to all passenger ships.

Ships constructed on or after 1 January 2017 shall comply with the safety part of Polar Code at delivery.

Ships constructed before 1 January 2017 shall comply with the safety part of the Polar Code by the first intermediate or renewal survey, whichever occurs first, after 1 January 2018. 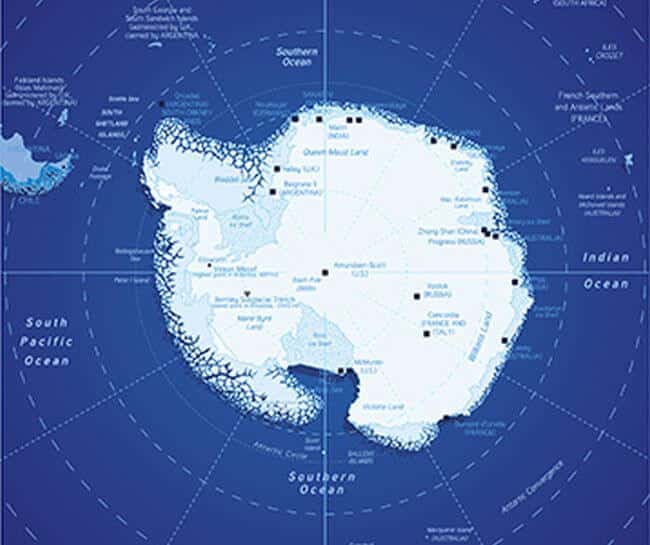 The safety part of the code has design, construction, equipment, operational, training, search and rescue requirements related to the potential hazards of operating in polar regions, including ice, remoteness and severe and rapidly changing weather conditions. It is written in a goal based manner and provides both functional requirements and detailed requirements.

To obtain the certificate the manager of existing ships should submit the following to DNV GL:

The following design drawings are assumed already approved for existing ships if relevant (i.e. the ship is built to an ice class) but must be submitted and approved for new ships:

For Polar Class categories A and B ships the following must be submitted:

The Environmental requirements (MARPOL related) of the Polar Code:

Environmental requirements in the Polar Code are operational and therefore the responsibility of the master.

In short these are:

Ships of Polar Class category A and B (or equivalent ice class):

Documentation to be submitted:

Upon verification and approval of the submitted documentation the vessel can be surveyed and the appropriate Polar Ship Certificate can be issued. For existing ships of Polar Class category C. In urgent cases the Polar Ship Certificate may (after document verification and approval at the approval site/office) be issued without survey. In this case, for continued validity of the certificate, an on-board survey should be undertaken at the next scheduled survey.

The certificate will be harmonized with the validity of the corresponding SOLAS certificate (CCC, PSSC).

In accordance with Part I-A, Ch. 12, masters, chief mates and officers in charge of a navigational watch shall be qualified in accordance with the STCW Convention and Code (not relevant for ice free conditions).

At the next IOPP renewal survey the appendix to the IOPP certificate will be reissued with a tick-off mark for compliance with the environmental requirements of the Polar Code. The other MARPOL certificates are unaffected.

Managers are recommended to contact DNV GL to initiate the approval process before the certificate is needed. Managers should perform an operational assessment and develop a PWOM as soon as possible. DNV GL can provide support here as well.