Revised safety requirements to ensure new-build passenger ships remain afloat after a major incident are among a set of amendments set for adoption by IMO’s Maritime Safety Committee (MSC), which meets from 7-16 June. The revisions to the International Convention for the Safety of Life at Sea (SOLAS) chapter II-1, relating to subdivision and damage stability, follow a substantive review of SOLAS chapter II-1, focusing in particular on passenger ships. The review has taken into account recommendations arising from the investigation into the 2012 Costa Concordia incident.

Also up for adoption is the latest set of amendments to the International Maritime Solid Bulk Cargoes Code (IMSBC Code); as well amendments to a number of other Codes. Other items on the busy agenda include goal-based standards; maritime security, including cyber security; and adoption of new and amended ships’ routeing measures. 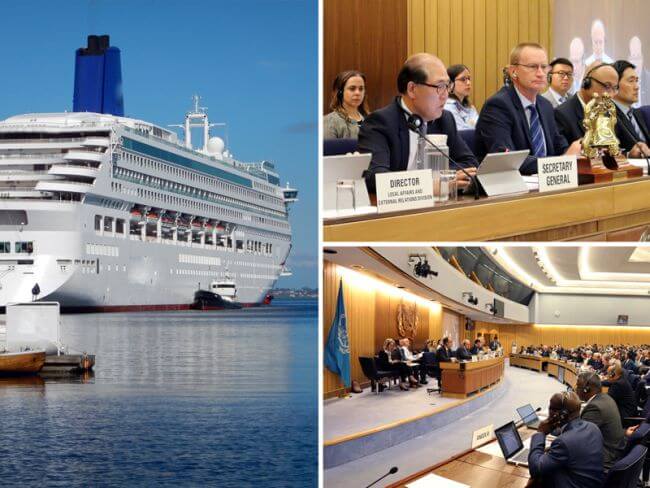 The MSC will also consider proposals for IMO to begin a scoping exercise to determine how the safe, secure and environmentally sound operation of autonomous ships might be introduced into IMO instruments. The MSC was opened by IMO Secretary-General Kitack Lim and is being chaired by Mr. Brad Groves (Australia).