The IMO Member State Audit Scheme is intended to provide an audited Member State with a comprehensive and objective assessment of how effectively it administers and implements mandatory IMO instruments covered by the scheme. Currently voluntary, the scheme will become mandatory for all IMO Member States from 1 January 2016.

The new GISIS module has been designed as a common platform for the IMO Member State Audit Scheme, and will serve as the vehicle for the release of audit reports. Although audit reports are designed primarily for use by IMO Member States, the Member States themselves have an option to make the reports more widely available to the public through GISIS. 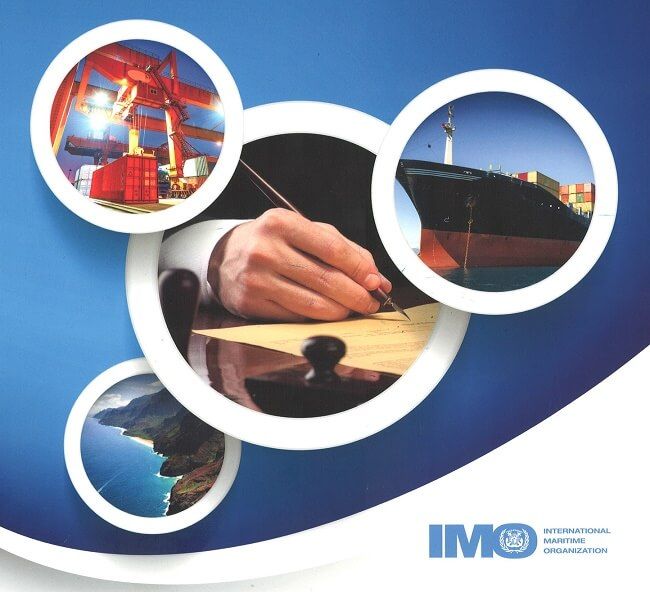 The IMO Council has requested Member States that have already been audited to authorize the release of any reports and associated plans for corrective action from audits carried out since the scheme began (the first audits were carried out in 2006), so that as many audit reports as possible can be made available to all Member States or to the public via the new GISIS module. Each Member State has also been invited to provide the IMO Secretariat with details of one individual designated to receive access to those audit reports that are available for Member States only.

The mandatory scheme is expected bring many benefits, such as identifying where capacity-building activities (for example, the provision of technical assistance by IMO to Member States) would have the greatest effect. Targeting of appropriate action to improve performance would be greatly improved. The Member States themselves would receive valuable feedback, intended to assist them in improving their own capacity to put the applicable instruments into practice; and generic lessons learnt from audits could be provided to all Member States so that the benefits could be widely shared.

Moreover, the results of the audits could be systematically fed back into the regulatory process at IMO to help make measurable improvements in the effectiveness of the international regulatory framework of shipping.

The mandatory IMO instruments included in the scope of the scheme cover: