The second phase of an IMO-implemented project to enhance safe and environmentally sound ship recycling in Bangladesh is set to begin in January, following a US$1.1 million funding agreement with Norway.

The two-year project will build on the first phase of the Safe and Environmentally Sound Ship Recycling in Bangladesh (SENSREC) project, which resulted in economic and environmental studies on ship recycling in Bangladesh, the development of training materials and capacity building plans and a preliminary design for infrastructure including facilities for treatment, storage and disposal of hazardous wastes generated from recycling operations. 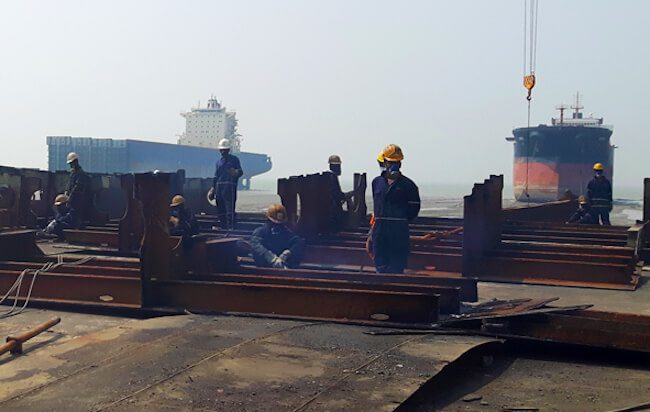 Bangladesh is one the world’s top four ship recycling countries by capacity, alongside China, India and Pakistan, which together account for 94.9% of known ship recycling in the world . Ship recycling is key for the local economy and produces large quantities of steel and other materials which are recycled and sold on.

The second phase of the SENSREC project (SENSREC Phase II – capacity building) will continue to support Bangladesh to comply with international requirements and guide Bangladesh towards accession to the IMO ship recycling treaty, the Hong Kong International Convention for the Safe and Environmentally Sound Recycling of Ships (known as the Hong Kong Convention). The Hong Kong Convention sets the international standards for ship recycling and, when in force, will ensure that ships do not pose any unnecessary risks to human health, safety or the environment when being recycled at the end of their operational lives.

The SENSREC Phase II – capacity building project will assist Bangladesh to build the capacity to develop and implement a legal, policy and institutional roadmap towards accession to the Hong Kong Convention. Also, under the project, a variety of stakeholders will be trained to lay the foundation for an effective and sustainable training programme within the ship recycling sector in Bangladesh.

“We are very pleased to be moving forwards with phase II of the SENSREC project.. The key focus of this phase will be on training and governance, to ensure safe and sustainable ship recycling,” said Dr. Stefan Micallef, Director of IMO’s Marine Environment Division, , adding that the comprehensive training programme would be aimed at workers in ship recycling yards, supervisors and government officials. 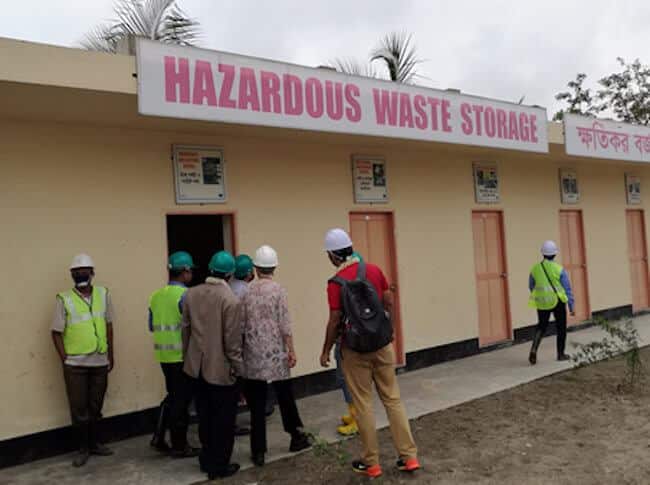 Two core work packages form the basis of the project. The first work package focuses on building the national capacities to prepare for accession to the Hong Kong Convention by interconnecting three activities – to assessing the present situation, exploring current best practices in other ship recycling countries and identifying recommendations and a roadmap to guide the Government of Bangladesh towards accession to the Convention.

The second work package will deliver targeted pilot training activities for a variety of stakeholders, in line with the Hong Kong Convention requirements, establish a robust training management and governance system and deliver training activities developed for various stakeholders and workforces. In addition, two training workshops, supported by the Secretariat of Basel, Rotterdam and Stockholm Conventions (BRS), will address waste management issues. IMO will act as the implementing and executing agency for the project, working closely with the Ministry of Industries of the Government of the People’s Republic of Bangladesh, which will act as the national executing partner.

The project is funded by Norway’s Ministry of Foreign Affairs, channelling finance through the Embassy of Norway to Bangladesh. The budget is 9 Million Norwegian Krone (approximately US$1.1 million), for the 24-month project, commencing in January 2018. The agreement between IMO and Norway on funding support was signed on 24 November 2017.

Other international partners including the Secretariat of the BRS Conventions, the International Labour Organization (ILO) and the United Nations Industrial Development Organization (UNIDO) will also be involved.