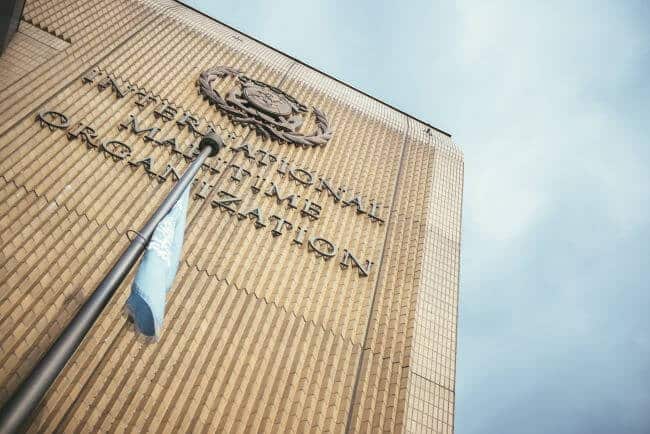 ​The Council of the International Maritime Organization (IMO) has condemned recent attacks on commercial shipping in the Strait of Hormuz and Sea of Oman at its meeting in London held from 15-19 July.

After debate, the IMO Council decided to condemn the attacks and expressed its concern over the grave danger to life and the serious risks to navigational safety and the environment to which such incidents may give rise. The Council also emphasised the need for flag States and shipowners and operators to review the maritime security plans for their ships and implement necessary measures to address the heighted security risk to ships operating in the Strait of Hormuz and Sea of Oman.

Addressing the IMO Council, Secretary-General Kitack Lim also emphasised his personal condemnation of the attacks, asserting that “threats to ships and their crews, peaceably going about their business in any part of the world, are intolerable.”

On 12 May 2019, Saudi Arabian flagged vessels Amjad and Al Marzoqah, the Norwegian flagged vessel Andrea Victory and the Emirati flagged vessel A.Michel, were attacked off the coast near Fujairah and suffered sabotage damage, and on 13 June 2019, the Marshall Islands flag Front Altair and Panama flag Kokuka Courageous were attacked, suffering hull damage and fire, while located in the Sea of Oman near the Strait of Hormuz.

Mr Lim added “I strongly urge all Member States to redouble their efforts and to work together to find a long lasting solution to ensure the safety and security of international shipping around the globe and the protection of the marine environment. We owe it to our industry, which is indispensable to the world, and to our seafarers.”

IMO’s mandatory maritime security measures, contained in the International Safety of Life at Sea Convention (SOLAS) and the International Ship and Port Facility Security (ISPS) Code, require ship owners and operators to implement appropriate measures to address security risks corresponding to a variety of operational factors, such as the ship’s location and destination.

The IMO Council is meeting for its 122nd session at IMO Headquarters in London, United Kingdom (15-19 July). The statement on heightened maritime security measures for ships operating in the Strait of Hormuz and the Sea of Oman is included in its summary of decisions.

The Council is the Executive Organ of IMO, consisting of 40 Member States elected by the IMO Assembly.