A group of nine seafarers from the Panama-flagged cargo ship Seccadi, who were left stranded on UK’s Mersey River for almost three weeks, have now returned home. The IMarEST’s Guild of Benevolence made funds available to support the crew of both this vessel and MV Toba, also under detention.

The UK Maritime and Coastguard Agency detained the ship on June 20 at a berth in the country’s Ellesmere Port, Liverpool, due to conditions on board. While the ship was given a layby berth at Manisty, the crew, which included Turkish, Indian and Azerbaijani nationals, remained locked in dispute with the vessel’s owner Voda Shipping of Turkey over pay and conditions, according to data provided by Liverpool Seafarers Centre (LSC). 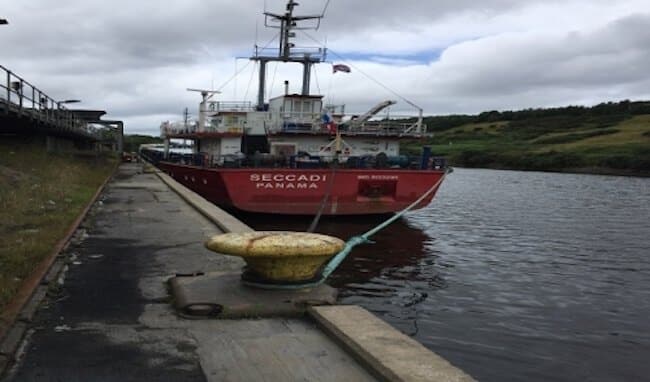 “The seafarers have been repatriated at the owner’s expense, avoiding deportation which was fast becoming a reality,” John Wilson, LSC chief executive, said.

Following the crew’s repatriation, the International Transport Workers Federation (ITF) lodged protests with Seccadi’s owners and the Panama ship registry over the conditions discovered onboard the vessel.