You are here: Home › Shipping News › Ikea, Lenovo Cargo Worth About $780 Million Still Trapped On MV Ever Given In Suez Canal
TwitterFacebookLinkedInPinterestBuffer

About $780 million worth of goods belonging to companies like Ikea and Lenovo are still stuck on the Ever Given currently impounded in Egypt following its blockage of the Suez Canal around late March. While the Suez Canal is no longer blocked by the Ever Given, the crisis has continued in court, leaving millions of dollars of merchandise in limbo.

Several companies are in a legal battle to recover the goods that are trapped on the seized container ship. Some relatively smaller companies like Snugy and UK bicycle-maker Pearson 1860 also have products stuck on the vessel. Will Pearson, the Pearson 1860 director, anticipates that the products could be trapped for several years.

The Ever Given vessel had been seized by an Egyptian court with its 18,300 cargo containers after the Suez Canal Authority (SCA) submitted a compensation claim of $1.19 billion against the Japanese owner. 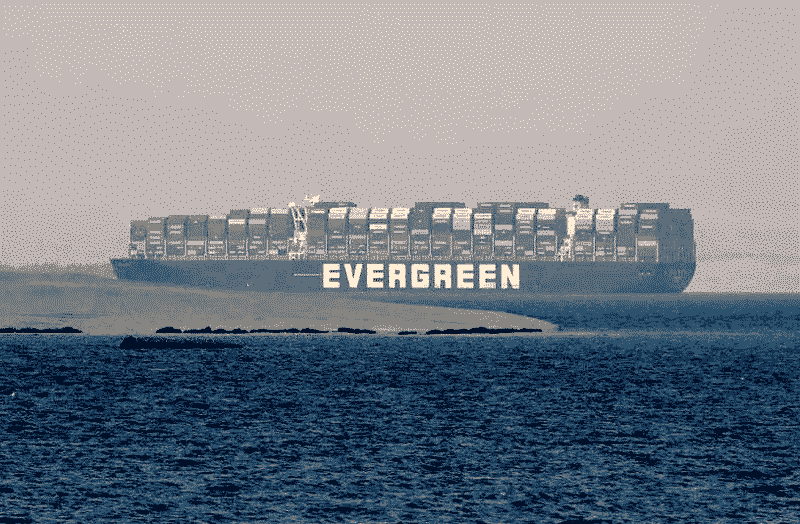 The Ever Given ran aground in a narrow section of one of the busiest trade canals, causing traffic blockage for about a week. Companies with their products on the ship said that they have so far been left in the dark regarding what might happen to the goods as the legal proceedings progress.

And it is not just the products stuck on the vessel that has these companies worried; there is a possibility that they are on the hook for part of the settlement for general average – a maritime principle.

‘General average’ indicates that sea cargo stakeholders (shipper, owner, and so on) can evenly share losses and damages that happen due to voluntary sacrifice of part of the ship or cargo in an emergency.

The basis is that a party who has suffered a significant financial loss to save the belongings of others has the right to get compensation for the loss.

As MV Ever Given Is Released, Indian Crew Relieved After Stuck For 4 Months

Tags: Egypt Ever Given suez canal