The International Chamber of Shipping (ICS) has published the latest version of its Flag State Performance Table, which can be downloaded free of charge via the ICS website.

The Table provides a helpful indication of the performance of individual flag states worldwide, which analyses how the administrations included deliver against a number of criteria such as port state control records, ratification of international maritime Conventions and attendance at IMO meetings. This year, a new criteria on participation in the ‘IMO Member State Audit Scheme’ has been included. 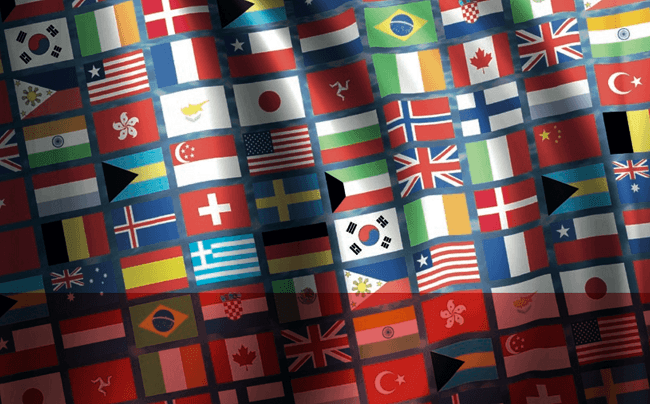 ICS Deputy Secretary General, Simon Bennett, remarked: “Following the entry into force of amendments to the relevant IMO Conventions, the IMO Member State Audit Scheme has become mandatory. This is a significant development that should make further contributions to improving maritime safety and the prevention of pollution.”

He added, “ICS also recently released a new interactive version of the Table, which contains a search facility and allows users to compare and contrast the performance of up to four flag states at a time”.

The 2017/2018 Shipping Industry Flag State Performance Table is currently being distributed among ICS national shipowners’ associations and their member companies, which cover over 80% of the world merchant fleet.