Home » Shipping News » ICS: Entry Into Force Of IMO Ballast Convention Will Not Resolve The Extreme Difficulties In The U.S.
TwitterFacebookLinkedInPinterestBuffer

ICS notes that the IMO Secretary General has announced that the Ballast Water Management Convention will enter into force worldwide from 24 November 2016, following ratification by Indonesia (subject to IMO’s verification of the gross tonnage data relating to Indonesia’s registered fleet).

ICS believes it is now incumbent upon IMO to finalise the revision of the G8 Type Approval Guidelines as soon as possible, in order to ensure that shipowners can have absolute confidence that the expensive equipment they will soon have to install will be effective in treating ballast water conditions normally encountered during worldwide operations and be regarded as fully compliant during Port State Control inspections.

The fixing of a definite implementation date, after so many years of delay, gives shipowners some of the certainty needed to make important decisions about whether to refit the new mandatory treatment equipment or otherwise to start sending ships for early recycling. 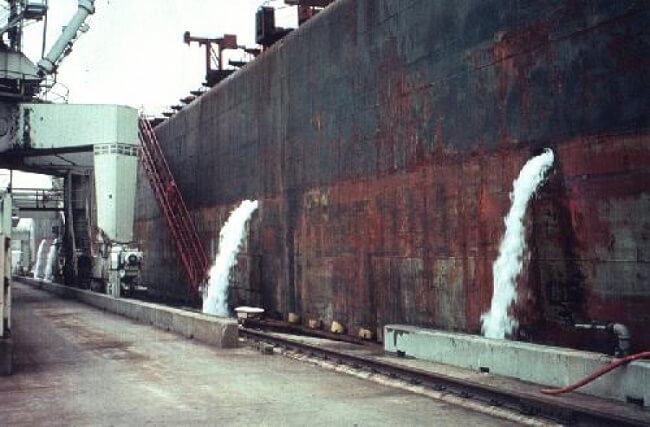 However, the entry into force of the new IMO regime does not resolve the extreme difficulties that still exist in the United States. There is still great uncertainty with respect to the more stringent United States approval regime for treatment equipment, which started to be enforced in January 2014 (the U.S. not being a Party to the IMO Convention).

The U.S. regulations require all ships that discharge ballast water in U.S. waters to use a treatment system approved by the Coast Guard. However, because no systems have yet been approved, ships already required to comply with the U.S. regulations have either been granted extensions to the dates for fitting the required treatment systems or else permitted to install a USCG accepted Alternate Management System (AMS), in practice a system type-approved in accordance with the current IMO Guidelines.

However, an AMS will only be accepted for operation for five years, after which time a fully USCG approved system must be installed. But the USCG does not guarantee that an AMS will be subsequently granted full approval. Hence shipowners that may have installed an AMS in good faith, at a cost of between US $1-5 million per ship, might then have to replace the system completely after only 5 years. This is a particular concern for operators that have installed ultra-violet (UV) systems.

There are over 50 treatment systems approved under the current IMO regime, but worryingly fewer than 20 manufacturers have so far indicated their intent to submit their systems for U.S. approval. The conflicting IMO and U.S. requirements, when combined with the complete lack of systems fully approved by the USCG, could produce an impossible situation in which some ships might not be able to operate in U.S. waters when the IMO Convention enters in force.