iContainers, the 100% online freight forwarder, says that the new shipping alliances set to come into effect next week will lead to a shortage of options for freight forwarders. Starting April 1st, the previous four alliances will be regrouped to three – THE Alliance, OCEAN Alliance and 2M.

According to iContainers’ co-founder Carlos Hernández, the effect of this new reshuffle is a reduction of shipping options. Already, the industry has been left one player short, following the collapse of South Korean liner Hanjin Shipping. With the new groupings, there will be even fewer players in the market. 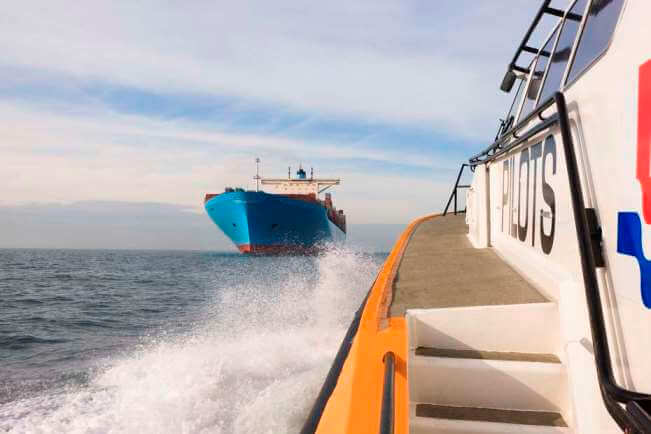 “Given the sharing of vessels and routes, this basically translates into multiple carriers having the exact same schedule. Instead of having seven or eight carriers offering a sailing of their own, we will perhaps only be getting three,” says Hernández.

“Generally, this means having fewer alternatives when customers need to meet certain deadlines, which can be rather frustrating.”

However, iContainers says it is looking forward to the challenge. It says that given the location of its US headquarters in Miami strategically placed between the Americas, it is able to learn, adapt, and maximize what they can offer clients based what’s available.

“With iContainers US based in Miami, we’re very close to one of the regions in the world with the highest amount of small niche carriers like we have in the Caribbean and Central American trades. Some of them may hope to increase market shares or possibly even add to their service portfolios – depending on the services the big alliances are offering in the area.”

The three new alliances represent 77.2% of global container capacity and 96% of all East-West trades. Of them, Ocean Alliance offers the most services, with some 40 loops. THE Alliance follows with 32 services and 2M with 25.

Hernández says the shipping industry can expect to see changes in the traditional patterns it’s used to seeing, but that it will ideally “shake things up”.

“Hopefully, this will shake things up a little and we can see a healthier industry again: One where good service forms an integral part of shipping lines’ attraction and not just a component of an ocean freight quote.”