Following the incidents in the Gulf of Oman, and specifically the Strait of Hormuz, over the past 12 weeks, the International Bargaining Forum (IBF) this morning designated the Straits as a Temporary Extended Risk Zone. This means that seafarers who are subject to an attack in the zone, are entitled to a bonus and doubled death and disability compensation. 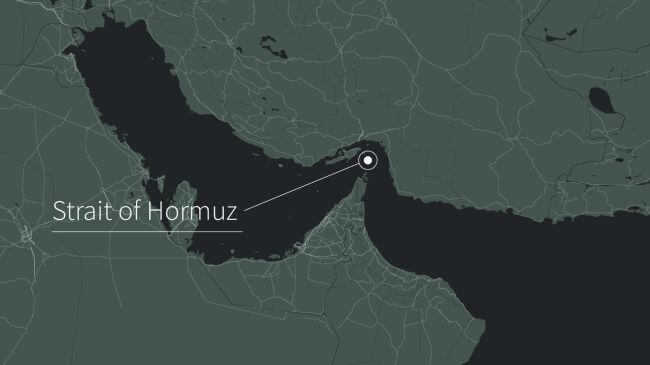 This follows a period of discussions by the IBF’s Warlike Operations Areas Committee over the past weeks, who have been closely monitoring the situation and the risk to shipping.

Speaking at the conclusion of the talks, the Joint Negotiating Group’s (JNG) Chairman Capt. Koichi Akamine said, “These discussions were never going to be easy. After the initial attacks in the Gulf of Oman in May and June, one may feel the need to act quickly to designate a risk area. However, it is important in such events to step back and assess the real threat to shipping and the most appropriate measures to take. The JNG is confident that it has now introduced a designation which properly addresses concerns by seafarers transiting the Straits.”

The IMEC Chairman Capt. Belal Ahmed added, “The Strait of Hormuz is a key shipping route, not just for the oil tankers in the forefront of current media focus, but also, for example, container ships on transit to Jebel Ali and beyond. As an employers’ association, it was important for us to reassure seafarers who may be at additional risk in the area. We would urge the responsible parties to expedite the release of the held seafarers.”

The ITF Seafarers’ Section Chair David Heindel said, “These are trying times for the industry and seafarers in particular, who are simply trying to provide income for their families. While this is a sensitive political issue and today has only affected tankers and potentially British flagged vessels, it was our desire that the IBF show leadership and move quickly to reflect the concerns of the seafarers transiting this region.

“I am pleased that our partners have responded positively to our request to reflect the potential risks that exist for all ships and all seafarers transiting the Strait of Hormuz at this time.” Heindel added. “We continue to call for calm in the area and the release of the crew.”

The new Extended Risk Zone is defined by the following coordinates but excludes three nautical miles off the main coastlines of the United Arab Emirates, Oman and Iran: