Since its establishment in the early 1970s when HHI took the world by surprise by simultaneously completing the shipyard and two 266,000 DWT VLCC in just two years after the ground breaking, HHI has left numerous footprints in the global shipbuilding industry including the world’s first 1,000 ship delivery record in 2002 and the world’s first accumulated 100 million gross ton ship production record in 2012. 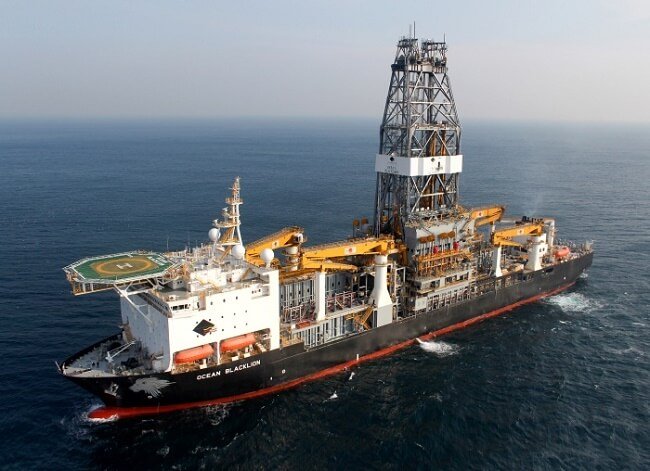 Ocean BlackLion, a drillship ordered from Diamond Offshore marked the 2,000th ship HHI completed. The gross tonnage of 2,000 ships HHI built amounts to 126 million, twice the gross tonnage of total ships built last year worldwide. The top four most-delivered ships of HHI are containerships (583), bulk carriers (357), tankers (232) and VLCCs (147). Country-wise, Greek ordered the most ships of 254 followed by Germany with 238, Japan with 120 and Denmark with 101.

Mr. Choi Kil-seon, chairman & CEO of HHI said, “Today, we wrote a new chapter in the global shipbuilding history by delivering the 2,000th ship. As we have been over the past four decades, we will continue to stand firm as the global leader in the shipbuilding industry with tireless innovation and shipbuilding method improvement for the coming decades.”