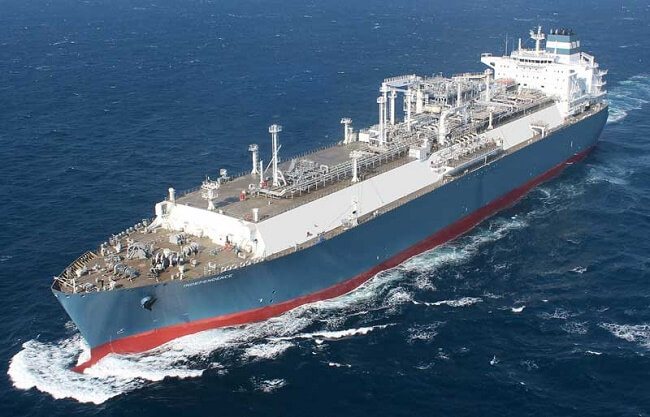 “World Class Products” is a policy where Korea’s Ministry of Trade, Industry and Energy selects products that have over 5% global market share, rank within the Top 5 in their market, and have an international market worth over USD 50 million with exports of USD 5 million annually.

HHI, which takes up 60% of LNG FSRU market share, has won seven LNG FSRU since 2011 and delivered three of them so far. The LNG FSRU receives liquefied natural gas from offloading LNG carriers, regasifies the LNG and sends it to shore through flexible risers and pipelines. An LNG FSRU takes a year less to complete and costs half as much as an onshore LNG terminal. The facility, known as “the LNG plant on the ocean,” can also move from place to place where the energy demand is in growth as it has its own propulsion system.