Hong Kong has taken a major step forward by making the decision to allow unrestricted crew changes for seafarers.

After several efforts, the Hong Kong Shipowner’s Association has been successful in convincing the government to allow crew change.

“The Honourable Chief Secretary has exercised his powers to approve the exemption of crew members of goods vessels, including those without cargo operations, from compulsory quarantine under Cap. 599E to undergo crew changes in Hong Kong,” HKSOA said. 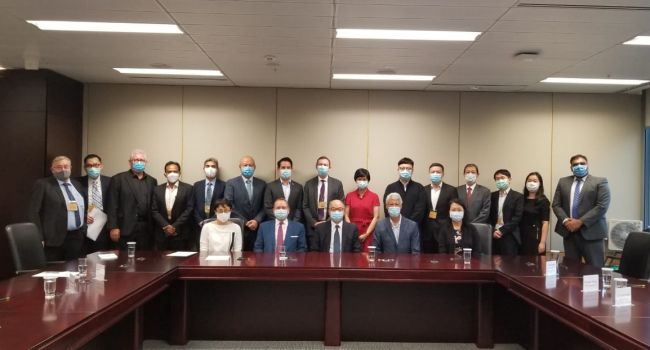 In the ongoing crises, IMO had requested governments around the world stating that it is important that professional seafarers and marine personnel are granted any necessary and appropriate exemptions from national travel or movement restrictions to allow them to join or leave ships, and governments should permit professional seafarers and marine personnel to disembark ships in port and transit through their territory (i.e. to an airport) to allow crews to be changed and seafarers to be repatriated.

“Earlier, the Hong Kong Shipowners Association has written to the Chief Executive and met with the senior officials including Secretary for Transport and Housing (Mr Frank Chan) and Director of Marine (Ms Agnes Wong). We have put forward some practical, concrete proposals to address the crew change issues, whilst not compromising the public health of the local community.

Hong Kong hopes to set an example for other governments and to make them understand that shipping is indispensable to win the battle against the virus.