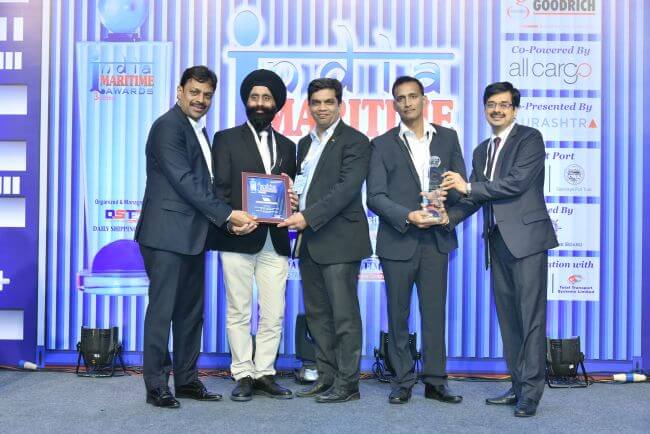 On 22 June, the third edition of the India Maritime Awards was held in Mumbai. The event recognises companies and individuals for their excellence in the maritime and logistics sector in India. Höegh Autoliners was a proud recipient of the “Best Shipping Line of the Year RoRo Operator” award for the second time.

“We are honoured to have received the award for a second time, which recognises the service level and reputation of the company. With Höegh Autoliners having the largest share amongst our competitors in the Indian Automobile export, this is a great achievement to be recognised again as a leading RoRo and Breakbulk operator. The achievement comes down to the exceptional performance by our team.”