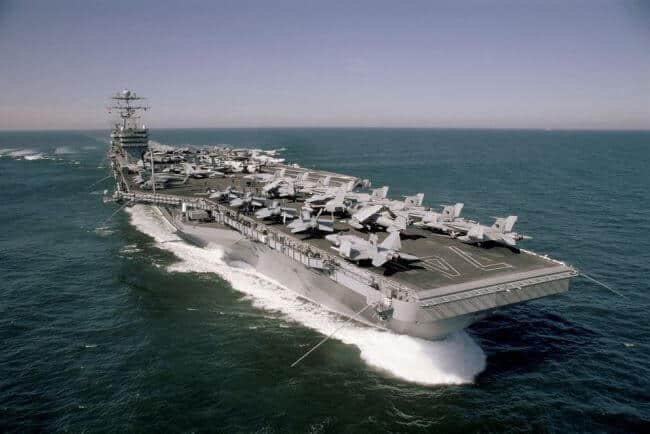 The contract, which is initially funded for one year and has a base value of $187.5 million, includes engineering, design, material procurement and fabrication, documentation, resource forecasting, and pre-overhaul inspections. Future modifications could extend the period of performance to 30 months and increase the contract value if additional options are exercised. Planning is scheduled to begin this month.

“The planning stage is critically important to the overall success of an engineering and construction project of this magnitude,” said Chris Miner, vice president, in-service aircraft carrier programs at HII’s Newport News Shipbuilding division. “This contract allows us to prepare for each step in the overhaul process from preparing for the ship’s arrival at Newport News to its redelivery back to the Navy.”

Christened in 1993 and delivered to the Navy in 1995, USS John C. Stennis will be the seventh Nimitz-class carrier to undergo an RCOH, representing 35 percent of all maintenance and modernization completed during its 50-year service life.

The RCOH is scheduled to begin in January 2021.