World leaders are currently updating the laws for international waters that apply to most of the world’s ocean environments. This provides a unique opportunity, marine scientists argue this week, to introduce new techniques that allow protected zones to shift as species move under climate change.

In an article in the Jan. 17 issues of Science, researchers make the case for the United Nations to include mobile marine protected areas in the U.N. Convention on the Law of the Sea, or UNCLOS, now being updated since its last signing in 1982.

“Animals obviously don’t stay in one place — a lot of them use very large areas of the ocean, and those areas can move in time and space,” said lead author Sara Maxwell, an assistant professor at the University of Washington Bothell who studies migratory marine animals. “As climate change happens, if we make boundaries that are static in place and time, chances are that the animals we are trying to protect will be gone from those places.” 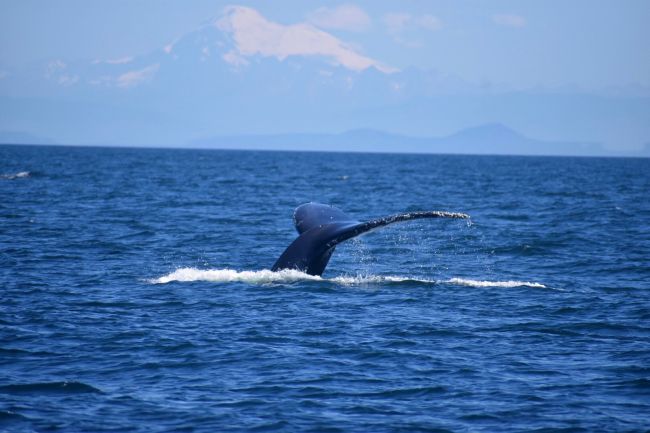 Former President Barack Obama, former President George W. Bush and actor Leonardo DiCaprio are well-known proponents of protecting large regions of the ocean environment in marine protected areas, or MPAs. But even these huge swaths of protected ocean aren’t enough to conserve highly mobile species, like sea turtles, whales, sharks and seabirds that can travel across entire oceans in search of food and breeding grounds.

“In the context of climate change, the way that we have been applying things in the past is not likely to work into the future,” Maxwell said. “Species will increasingly need protection, and we will need to apply more dynamic and innovative tools to be effective.” 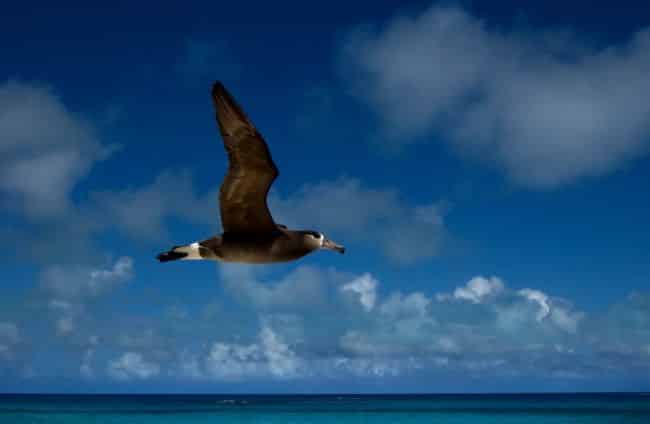 Maxwell’s research uses tags that transmit to satellites to track sea turtles, seabirds and other marine species’ movements from space — a new technology that is just beginning to be applied to real-time protection of marine species. Only in the past 10 to 15 years, she said, have countries started to incorporate such tools into management, combining satellite tags on animals, GPS tracking of ships and ocean modeling to create rules that adjust to the situation, a technique known as dynamic management.

“Until we could implement this type of management and show that it’s feasible, people didn’t quite believe that it was possible,” Maxwell said. “But as we know more about where animals are going in space and time, we can use that information to better protect them.” 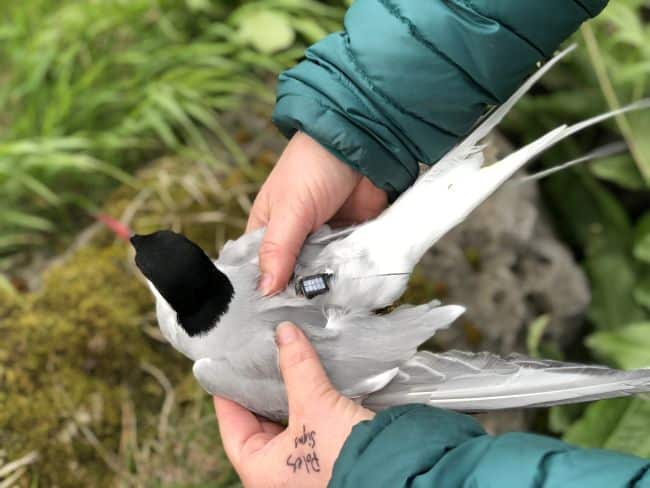 The TurtleWatch program, for instance, asks U.S. fishing boats to voluntarily avoid waters north of Hawaii at the surface temperatures preferred by loggerhead and leatherback sea turtles, to reduce the unintended capture of the endangered animal. In Australia, longline fishing boats bypass fishing in international waters when and where models predict the presence of the southern bluefin tuna, a commercially valuable and endangered species that’s managed through a quota system.

“New technology is making this dynamic approach to ocean conservation possible, at the same time that climate change is making it necessary,” Maxwell said.