At a shareholders’ meeting held on February 27 in Ulsan, HHI shareholders gave green light for its spin-off plan to split into four independent companies, and the nomination of members of audit committee for the three newly established companies.

With the approval of the demerger plan, HHI and its three new independent companies are now positioned to focus on their respective businesses. Moreover, the spin-off can greatly improve its financial soundness by lowering the debt-to-equity ratio to below 100 percent with the transfer of the existing debt of HHI to separate companies on a pro rata basis. 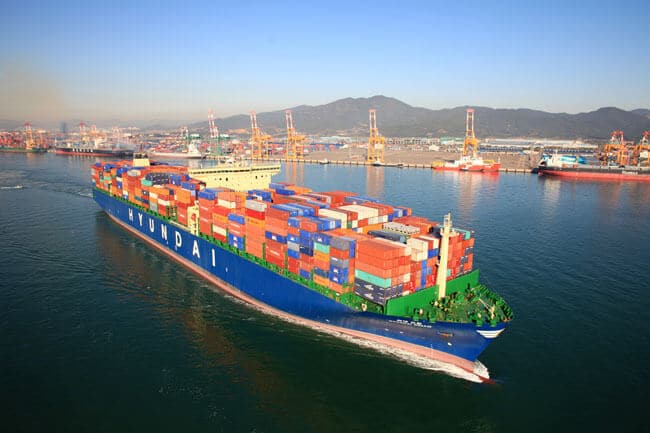 In November 2016, HHI’s board of directors decided to split its non-shipbuilding divisions into independent companies in an effort to improve management efficiency and sharpen its core competitiveness. According to that decision, HHI already separated its Green Energy Division and Integrated AS unit into Hyundai Heavy Industries Green Energy and Hyundai Global Service in December last year.

In the meeting Kang Hwan-goo, president and CEO of HHI said, “The spin-off decision is made to maximize the potential of each company and shareholders’ value. With the passage of the plan, we will make utmost efforts to foster each company as the most competitive player in its respective sector.”