The HiMSEN engines are medium speed 4-stroke engines that HHI independently developed in 2001 with 10 years of research and development, and can be used for both ship propulsion and power generation for onshore power plants. The engine features high-output and high-efficiency, and its versatile design makes it an ideal option as a main part of its proprietary mobile power plant, Packaged Power Stations (PPS) and Diesel Power Plant (DPP) for power generation at places ranging from disaster-stricken islands and remote areas where the construction of conventional power plants are not feasible. 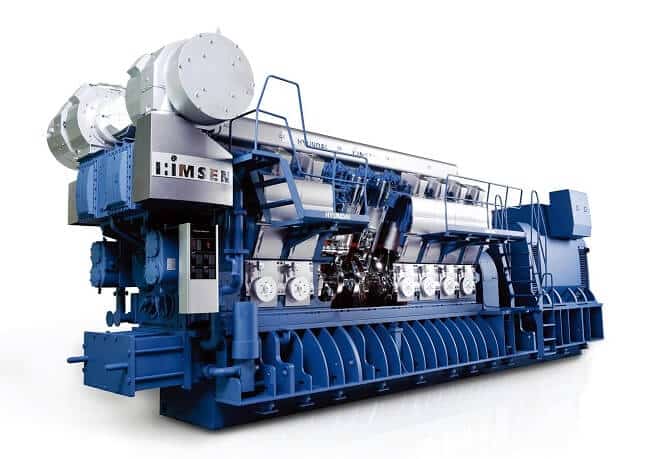