A new convention under the International Maritime Organisation (IMO) is due to come into force during 2016 regarding the management of ship’s ballast water. This convention may require new surveys and studies regarding marine invasive non-native species. HHA is getting ahead of any legislation by initiating a study based upon the extensive data that it has already collated in this area.

Marine non-native species are animals and plants which have been introduced to UK marine waters, sometimes on the hulls or in the ballast tanks of commercial vessels. Some species such as the Chinese Mitten Crab and ‘Killer Shrimps’ are fairly well known whilst others are less so, such as Slipper Limpets, Japanese Wire Weed and Carpet Sea Squirts.

Thomson Ecology has been appointed to review all the biological surveys carried out in the past five years for the Authority and by others in the area, such as the Environment Agency and Natural England. The review will look into the range and number of non-native species identified and will advise on the likely impact on the local environment. This will allow the Authority to consider what further survey and analysis might be required in the future. 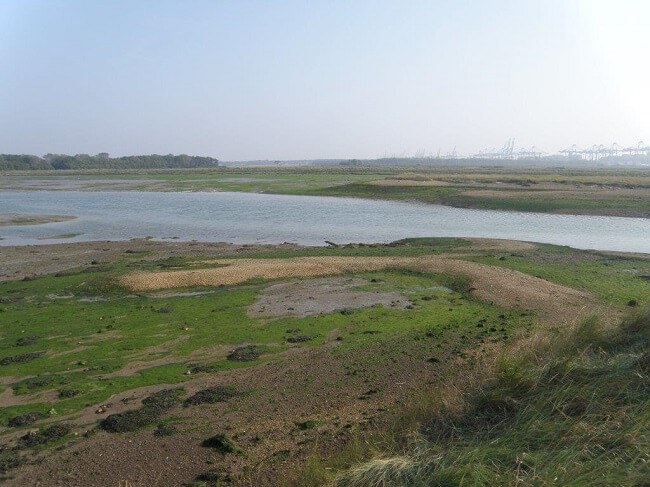 John Brien, Harbour Engineer, Harwich Haven Authority “There is growing interest in monitoring the non-native species in our waters and legislation has been introduced to identify the species which pose a particular threat and to introduce measures to control their spread – if possible. The Authority is carrying out the first stage of what may become a wider scale study in collaboration with other regulators and conservation bodies in the area.”

Neil Glendinning, CEO, Harwich Haven Authority “The Authority recognises the important duty that it is charged with to ensure the protection of the environmentally critical habitats within the Haven Ports whilst at the same time preserving and improving vessel access to our nationally significant ports. This study is just another example of how the Authority balances the needs of both the environment and the commercial activity within our jurisdiction.”

Harwich Haven Authority (HHA) was established by Act of Parliament in 1863 to safeguard the best natural haven on the east coast of England. Its jurisdiction covers the River Stour, the lower part of the River Orwell, Harwich Harbour and an area to seaward extending 12 nautical miles from the harbour entrance and covering 150 square miles.