If demand for the shares remains weak Hapag may lower the offer price, the people familiar with the deal said on Tuesday, adding that cancelling the IPO also remained an option.

Hapag-Lloyd said it was extending the offer period for its initial public offering (IPO) by a week to Nov. 3, with trading now likely to start on Nov. 6.

“The order book had been more than one time subscribed. Now the main goal is to get investors to come back who have shied away due to Maersk,” one of the people said. 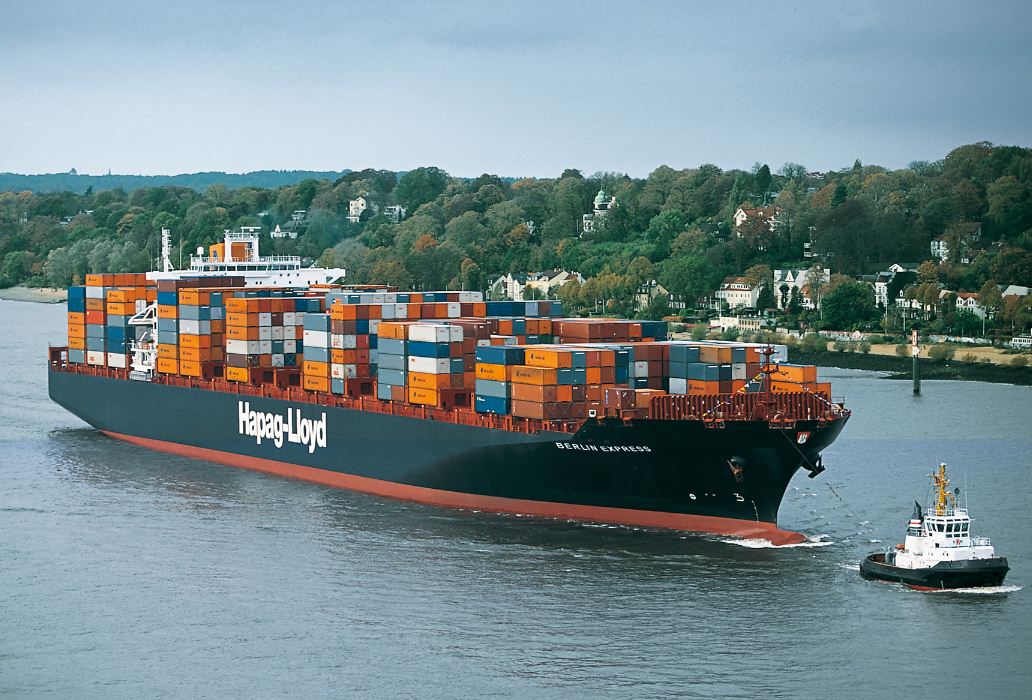 Maersk Line, the world’s largest container shipping company which transports a fifth of all goods on the busiest routes between Asia and Europe, has been hit by overcapacities, a slump in freight rates. It cut its 2015 profit target by 15 percent.

Hapag-Lloyd is also suffering from the slowdown in global trade, but it is less exposed to the Asia-Europe route than Maersk and other peers like China Shipping, Cosco and Hanjin.

While 27 percent of Maersk’s fleet is Asia-bound, only 17 percent of Hapag’s ships are travelling on those routes, compared with 21 percent on the Europe-North America routes, which have benefited from a strong U.S. dollar.

Hapag-Lloyd earlier this month trimmed the planned volume of the IPO amid wobbly markets, joining several German groups that have recently had to curb their capital-raising ambitions, like plastics maker Covestro and automotive supplier Schaeffler.

People familiar with the deal said on Monday the company had guided investors to an IPO price of 23 euros per share, the bottom of the 23-29 euro price range.

Independent of the offer price, Hapag-Lloyd aims to raise 265 million euros from the IPO, adjusting the number of shares accordingly. Shareholder TUI plans to sell shares worth just below 100 million euros.