Last year, Hapag-Lloyd discovered 2,620 cases of incorrectly declared dangerous goods that were prevented from being shipped. Dangerous goods experts at Hapag-Lloyd investigated over 162,000 suspicious cases which were recorded using a newly developed watchdog software.The watchdog programme continuously examines Hapag-Lloyd’s cargo data to identify anything conspicuous and has a database of more than 6,000 keywords that is constantly being added to and refined.

Dangerous goods that are declared imprecisely, incorrectly or not at all have the potential to pose a major risk to crews, ships, the environment and other cargo on board. The exact number of dangerous goods shipments in containers that are – knowingly or unknowingly – declared either incorrectly or not at all was difficult to estimate up until now. Hapag-Lloyd has now provided exact figures for the first time. 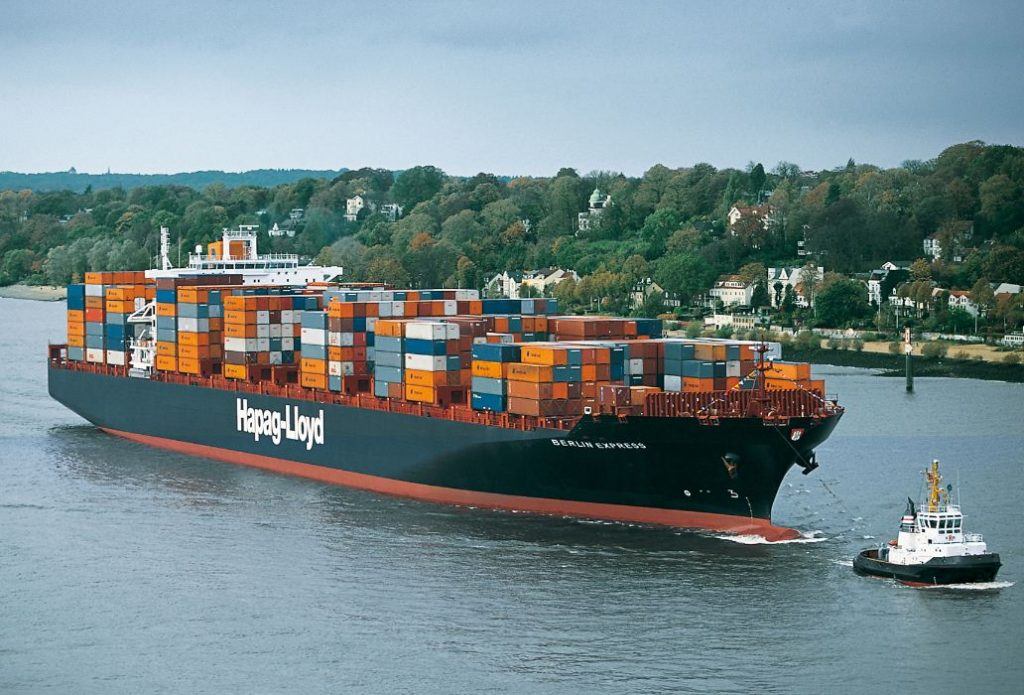 “The percentage of incorrectly declared dangerous goods shipments may not seem all that high in light of the six million standard containers transported by Hapag-Lloyd annually. However, if you consider that a single incorrectly declared container is enough to cause a disaster, the devastating potential of every single incorrect or non-declaration becomes clear,” says Ken Rohlmann, head of the dangerous goods department at Hapag-Lloyd.

“As one of the market leaders in the transportation of dangerous goods, we have therefore looked for a solution to ensure much greater safety. The same cargo does not pose an acute risk if it is transported correctly.” Rohlmann also presented Hapag-Lloyd’s findings and its watchdog software at a recent meeting of the Port Safety Commission in Hamburg. “Other shipping companies have also shown significant interest in our software as the issue is one of the main challenges for the whole shipping industry in the dangerous goods sector. The safer the entire sea transport system is, the better for everyone,” he says.

Hapag-Lloyd has been developing the watchdog programme since 2011. With their many years of experience, Hapag-Lloyd’s dangerous goods experts played a key role in programming effective search routines. The dangerous goods department was created almost 50 years ago and was the first in the shipping industry. Since then, Hapag-Lloyd’s internal specifications on dangerous goods have repeatedly formed the basis for statutory regulations and have thus become mandatory for the entire industry.