Both figures are at the upper end of the ranges forecast for the 2018 full financial year (EBITDA: EUR 900 to 1,150 million; EBIT: EUR 200 to 450 million), which Hapag-Lloyd announced on 29 June 2018. The main drivers are higher global transport volumes, steadily improving freight rates in the second half of the year, the merger with United Arab Shipping Company Ltd. (UASC), and the resulting cost synergies. 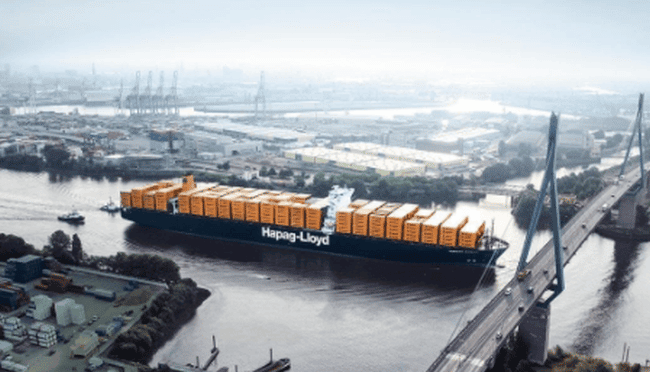 All results are preliminary. The consolidated financial statements and the 2018 Annual Report will be published on 22 March 2019.

UASC Ltd. and its subsidiaries have been incorporated into the consolidated financial statements of Hapag-Lloyd since 24 May 2017, the date of transfer of control. As a result, the presented figures include the effects of the transaction and combined business activities from this time on and the 2018 financial year (with UASC) can therefore only be compared to a limited extent with the figures for 2017 (with UASC since 24 May 2017). The cash flows, income and expenses of the acquired UASC Group were translated at the average US dollar/euro exchange rate between 24 May and 31 December 2017 of 1.1687.