The two, new, 5-star expedition vessels are scheduled for launch in April and October 2019, respectively, following 20 months of construction. Financial details of the transaction have not been disclosed. 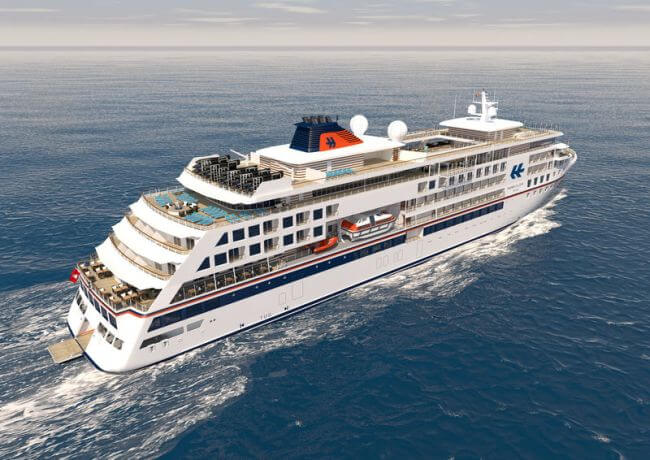 Sebastian Ebel, member of the Executive Board of TUI Group in charge of Cruises: “The cruise business is one of the key elements of TUI’s growth strategy. Our ambitions are underpinned by our investment in the two new ships for Hapag-Lloyd Cruises. Hapag-Lloyd Cruises’ luxury and expedition cruise segments serve as world-class benchmarks.” 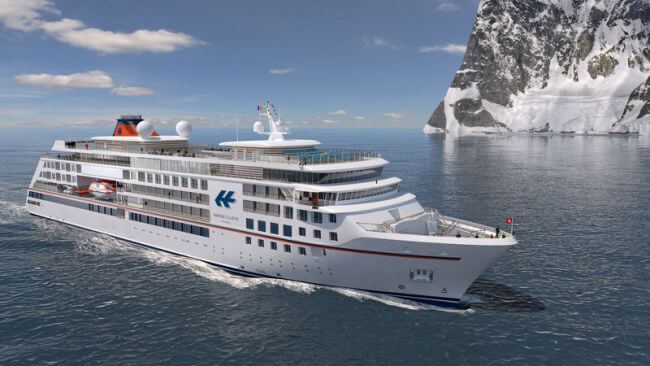 Karl J. Pojer, CEO of Hapag-Lloyd Cruises: “The former director Albert Ballin invented the modern cruise concept 125 years ago. We are perfectly positioned in the luxury market with our cruise ships “EUROPA” and “EUROPA 2”. In this anniversary year, we are charting the course for the future. Already we operate successfully in our expedition segment, which offers growth potential for 5-star cruises. Our new-builds will help us to develop further the expedition segment and offer a modern interpretation. They will also serve to strengthen our leading position in this market, in particular at the international level.”

The two ships will be built at the Norwegian Vard shipyard of Vard Holdings Limited, a shareholding of the Italian Fincantieri shipyard. The vessels will be equipped with state-of-the-art technological features and environmental technology. With PC6, the highest Polar Class designation for passenger ships, they will be able to cruise not only in polar regions in the Arctic and Antarctica but also in warm water destinations such as the Amazon. On-board Zodiacs will allow landings in otherwise inaccessible expedition areas. The ships will also feature a water sports marina.

Further information on the new-builds

Identical ships, data for each ship: