All units were loaded onto the vessel HHL Kobe at the port of Saiki in southern Japan, with two of the cranes being discharged at the port of Gebze and the remaining four at the harbour of Gemlik, in Turkey. 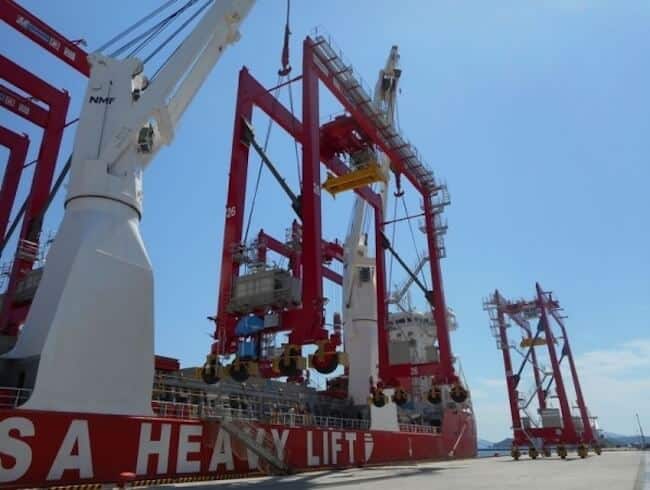 “This was an unusually high number of RTGs being transported on a P2-800 vessel, compelling us to extend the deck as well as ensure there was sufficient space between the units, so that all cargo could be accommodated safely,” said Mohammad Abbas, Project Engineer, HANSA HEAVY LIFT.

“Due to the sensitivity of the cargo units, additional precaution needed to be taken, including a motion response analysis to determine the effects of any accelerations on the cargo during the voyage.”

“Strong cooperation between the crews and stevedores at the ports of loading and discharge ensured the project was executed seamlessly, within the tight timeframe that had been assigned.”
The deck extension included six metres to the aft side and three metres to the starboard side, as well as a total of 11 tween deck pontoons being stowed on deck to accommodate all units. 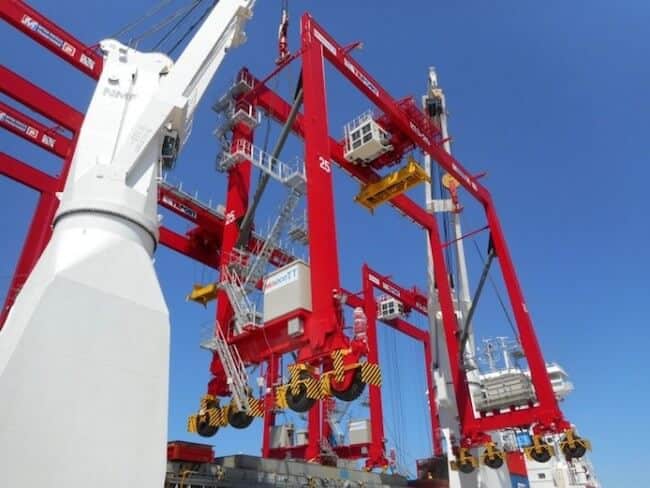 The strength of the extension tween deck panels was verified through a finite element analysis, to demonstrate that the overhung deck was sufficiently safe and durable enough to support the cargo.

A 3D model assimilation was also created before the start of the voyage to check the clearance between the RTGs and vessels’ cranes due to the large size of the units.

The project was carried out on behalf of Mitsui Engineering and Shipbuilding, with Yilport Konteyner Terminal Ve Liman Isletmeleri acting as the charterer. 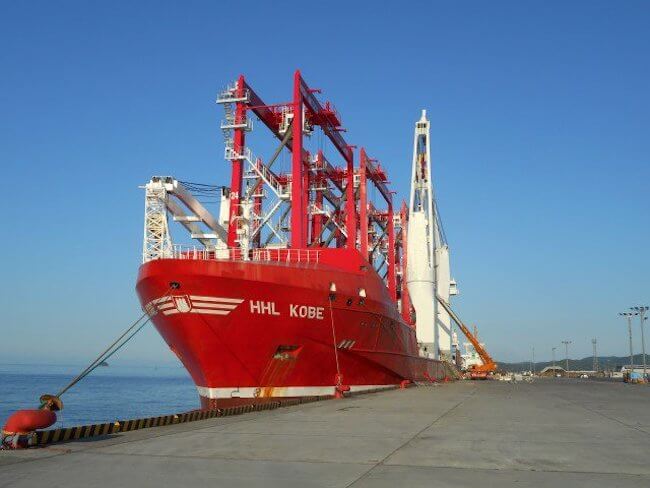 “The entire project, from planning to delivery, was handled with care and ease, and we would be eager to work with HANSA HEAVY LIFT again in the future.”