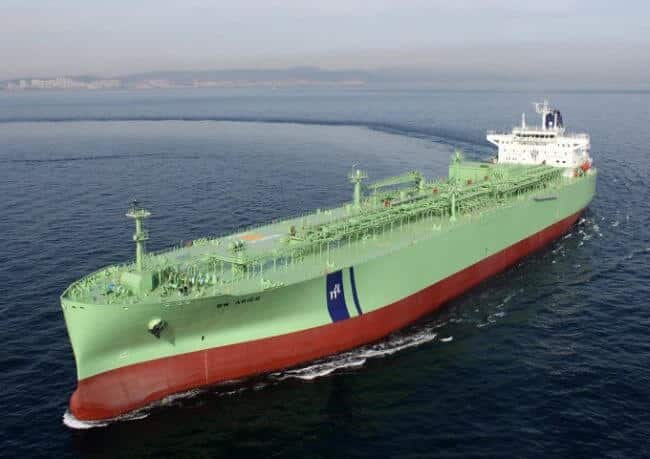 Reference is made to the announcement made by Hafnia Tankers Ltd (“Hafnia” or the “Company”) on 10 January 2019 regarding the approval by the general meeting of the Plan of Merger in respect of the triangular merger between Hafnia and BW Tankers Limited, a Bermuda limited liability company (“BW Tankers”), whereby Hafnia and BW Tankers Corp., a Marshall Island subsidiary of BW Tankers (“NewSub”), shall merge under the laws of the Marshall Islands (the “Merger”), with NewSub being the surviving entity. The shareholders of Hafnia will in the Merger receive consideration for their Hafnia shares in the form of common shares of BW Tankers (BW Tankers after the Merger is hereinafter referred to as the “Merged Company”).

All the conditions for the Merger have been fulfilled, and the Articles of Merger have been filed with the Registrar of Corporations of the Marshall Islands authorities, meaning that the Merger is effective as of today, 16 January 2019 (the “Effective Date”). The shareholders of Hafnia will receive the consideration shares in BW Tankers on 18 January 2019, subject to the two-day settlement cycle in the VPS system (T+2).