A crew member on a Gulf of Mexico oil rig contracted by Chevron Corp was killed in an accident, the company said on Tuesday.

“The cause of the incident is being investigated,” Chevron said in a statement. It said the death occurred while the rig, called the Pacific Santa Ana, was operating in waters off Louisiana.

Chevron contracted the rig from Pacific Drilling, a company that also supplied the crew.

The U.S. Bureau of Safety and Environmental Enforcement said work on the rig was shut down and that the agency and the Coast Guard had begun an investigation. 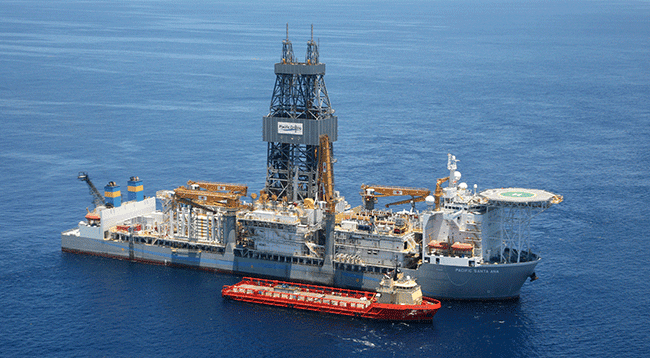 “There were no other injuries reported and personnel remain on the drill ship,” BSEE said. There was no reported pollution.

Pacific Drilling did not immediately return questions about the incident.