According to media reports, Great Eastern ceded the higher market capitalisation slot to SCI as its scrip galloped in the run-up to the issue of expression of interest for the privatisation of the state-run carrier. 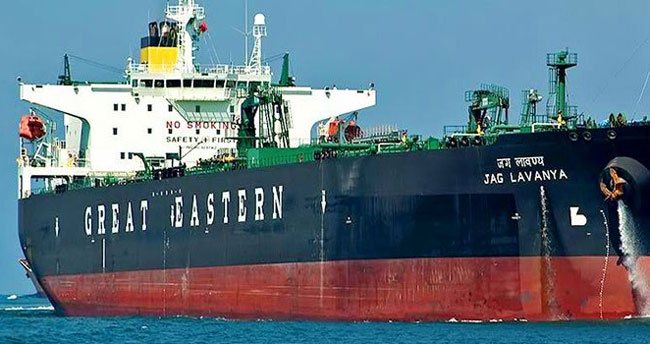 For years SCI has topped the charts owing to its fleet size. At present Great Eastern has 69 ships which is greater than 10 ships of SCI whose fleet size now stands at 59

Trading in the Second-hand Market

Great Eastern did this by being active in the second-hand market where it bought 9 ships and sold 7 ships for scrapping and trading purposes. In contrast, SCI has only bought 3 ships and sold 9 ships since FY18. Its last addition to the fleet was a gas carrier back in September 2017. Most of the ships sold by SCI during this period were for scrapping.

A shipping industry executive reiterated this by stating that “despite having greater financial freedom that comes with its ‘navratna’ status, SCI has stayed clear of buying second-hand ships for various reasons, one of which is to avoid the glare of the government auditor”.

The government started the privatisation process of the company when the Department of Investment and Public Asset Management (DIPAM) invited proposals for selling 63.75% of its stake in SCI.

NGOs Push For A Mediterranean ECA
First Time In Maritime Industry: UAE Firm To Provide ‘Salary For Unemployed Wives’ Of Its Staff
Want to share your tips and advice? Got questions? Visit the community forum to ask questions, get answers, meet people, and share your tips!