The global Liquefied Natural Gas (LNG) Market is expected to reach USD 20.6 billion by 2025, growing at a CAGR of 12.7%, according to a new report by Grand View Research, Inc. Rising focus on development and expanding gas pipeline infrastructure and growing demand for natural gas from downstream sectors is a crucial driving factor for the industry.

Decreasing LNG prices along with execution of favorable government rules and regulations, which are attracting FDIs & tax schemes are also conducive to industry growth. Cumulative emphasis of adequate support infrastructure in numerous economies is anticipated to enhance product demand in the construction sector, since the product is used in building equipment. 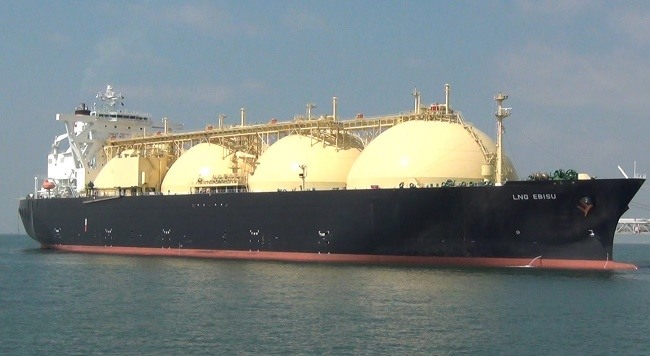 Power generation accounted for 46% of the volume share in 2016, and is anticipated to grow at over 6.9% CAGR from 2017 to 2025. Power generation plants are gradually shifting from naphtha-based feedstock towards LNG in order to provide cost-competitiveness and enhanced delivery times while also receiving support in the form of favorable regulations encouraging these trends.

Grand View Research has segmented the global liquefied natural gas market on the basis of application, and region:

To request a sample copy or view summary of this report, click the link below:
http://www.grandviewresearch.com/industry-analysis/liquefied-natural-gas-lng-market