GoodBulk Ltd. (“GoodBulk” “Company”) an owner and operator of dry bulk vessels announced that in January it took delivery of two Capesize vessels and sold another one Capesize. 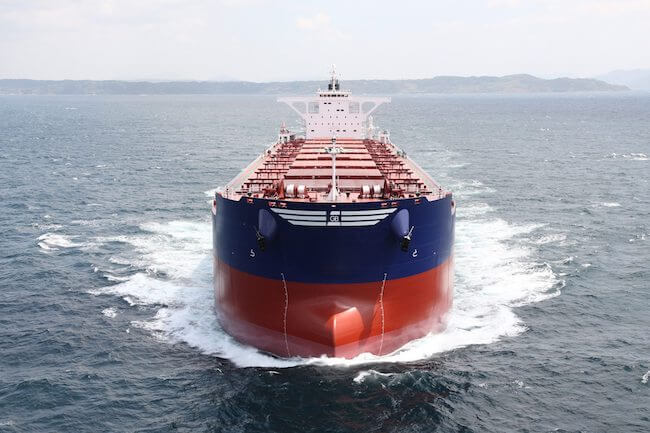