The master was convicted in Southport Magistrates Court on Monday, September 19 2016 for breaching a general safety duty that led to the grounding of the MV Voyager in April 2015 and for operating the vessel without a Certificate of Operation in place. He was fined $3,000. 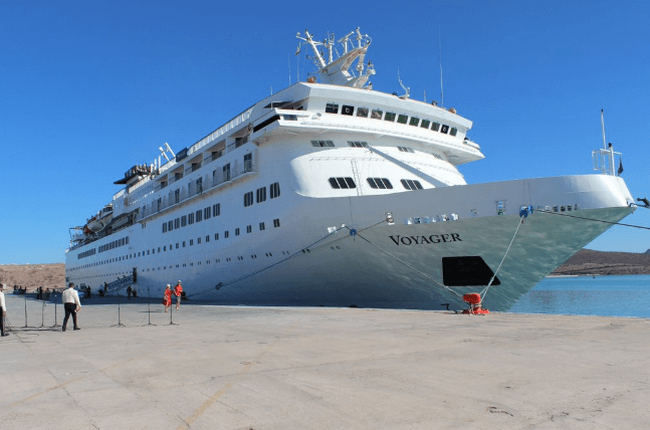 The operator of the passenger vessel, Natsea Pty Ltd, was convicted of five separate offences and fined $10,000 on September 1. Natsea Pty Ltd pleaded guilty to five charges of operating a vessel without a valid certificate and the court recorded convictions for the five charges.

On April 17 2015, the MV Voyager was conducting a dinner cruise on the Gold Coast when the vessel ran aground. There were 82 passengers, 10 function staff and four crew on board the vessel for a wedding at the time of the grounding. The ship had to be evacuated, with two passengers sustaining minor injuries.

Unless otherwise exempt, all domestic commercial vessels in Australia must hold a valid Certificate of Operation defining how an operation is undertaken, where it is undertaken and the manning requirements for the vessels involved.

The Australian Maritime Safety Authority’s Manager of Compliance and Enforcement David Marsh said that vessel operators must ensure that vessels are operated safely and that they hold all the appropriate certification for their operation.

“The operator and master of this vessel are lucky that people were not seriously hurt in this incident. Having an effective safety culture in place includes ensuring that your vessel and its operation complies with all relevant standards. This includes ensuring your vessels’ certificates are up to date.”