A standardised guideline potentially covering all technical e-Navigation services has been agreed in an international committee under IALA. The guideline can stand alone, but it is also compatible with the Maritime Cloud.

For years the digital services created for e-Navigation have been drafted in many different ways, making it difficult to achieve a global roll-out of the best solutions. Now, however, a new specification guideline has been agreed by IALA’s e-Navigation Committee that will strengthen the harmonisation of services in the future. 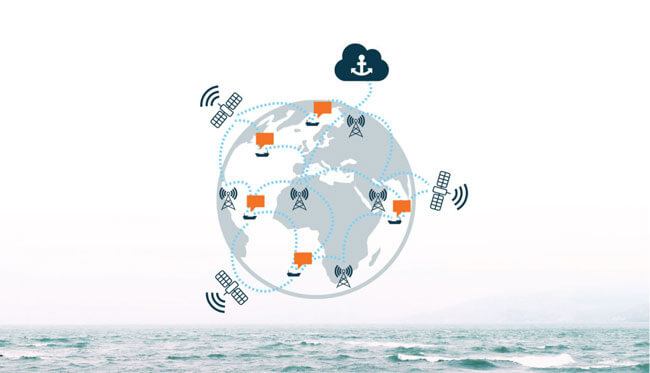 In conjunction with its partners, the Korean SMART Project and the STM Validation Project, EfficienSea2 has played the lead role in developing the guideline. The guideline was agreed at the IALA e-Navigation Committee’s 20th session in Paris.

“This is the guideline that has been needed in e-Navigation ever since the work first began in 2006. There are so many great forces working to achieve the global roll-out of e-Navigation, but in order to succeed, it is essential to have a shared reference. The guideline will serve as that reference in the future.”

The guideline will now be shared with other international organisations that will then have a change to give feedback on the proposal. Once input is received and incorporated into the guideline, it will be presented for final approval by the IALA Council in December 2017.

“The specification guideline is very general and will be applicable to all kinds of technical e-Navigation services. It will provide a tremendous boost to global harmonisation by making it both easier and more economical to develop a service in for example Korea that will then be transferable to a service provider operating in other parts of the world,” Thomas Steen Christensen says.

EfficienSea2 assisted IALA in drafting the proposed guideline and has ensured that the Maritime Cloud is compatible with future service specifications. This will mean service providers using the guideline will find it simple to share their solutions through the Maritime Cloud.

“The Maritime Cloud is all about getting the best solutions to as many mariners as possible. A global adoption of the guideline makes that goal easier to reach and is a significant milestone for all of us in e-Navigation working to increase safety at sea.”

IMO Moves Towards e-Navigation In Asia-Pacific

DMA: e-Navigation Paves The Way For Safe And Efficient Shipping