A Chinese container ship that is one of the world’s largest has run aground on the river Elbe near Germany’s largest port Hamburg but shipping to the harbour continues as normal, German marine police said on Thursday. 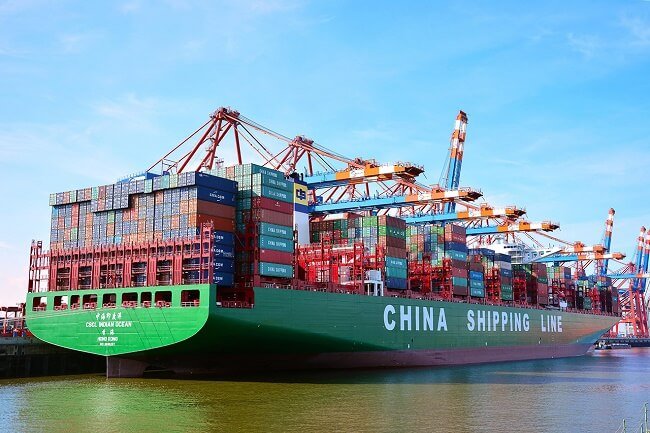 It ran aground after suffering a rudder breakdown while approaching Hamburg on Wednesday night, port pilots said.

An attempt with tugs to refloat the 399.6-metre-long ship at high tide at midday on Thursday failed, and another attempt will be made during high tide on Thursday night, a marine police spokeswoman said.

She said ships heading to and from Hamburg were able to sail past the stationary CSCL Indian Ocean normally but some larger ones might have to slow down.