ABB Turbocharging’s Tekomar XPERT system will allow onboard analysis of engine performance across GESCO’s fleet, providing instant diagnostics and optimization recommendations as opposed to the previous manual measurements and monthly data analysis. The tool will also simplify the task of GESCO’s performance management department, which analyses engine data from all vessels and compiles submissions for the EU’s Monitoring, Reporting and Verification regulation and IMO’s Data Collection System for carbon emissions.

Anjan Kumar Sahu, Head of Technical, GESCO, said: “Our fleet has been growing and we wanted monitoring software that could help to analyze engine performance and guide us to better-running engines. After several meetings with ABB we installed Tekomar XPERT on two vessels. The feedback from our superintendents was that the software identified engine issues and potential future issues.” 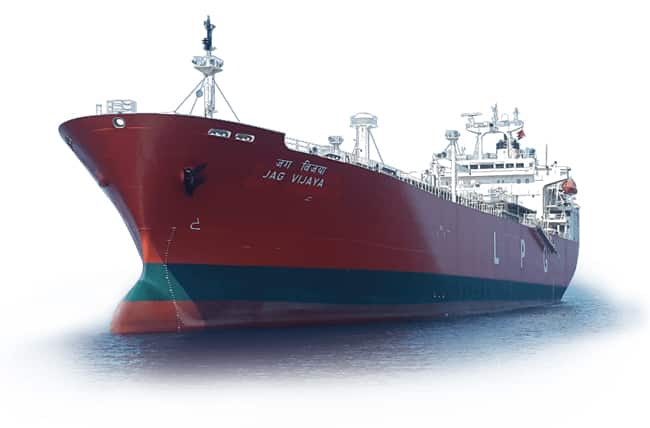 One of the main benefits of Tekomar XPERT is cutting the cost and time needed to identify the cause of engine problems, Mr Sahu added. Engine makers often require further data at specified loads to isolate the cause of an engine problem, leading to further delay in resolving issues. Tekomar XPERT can identify root causes of engine performance deviations automatically during normal operation, minimizing delay and facilitating rapid corrective action.

Rajendra Gaikwad, Head of Service Business, ABB Turbocharging India, said: “Tekomar XPERT will enable GESCO to instantly analyze and drill down into the engine data it is recording to improve troubleshooting and optimize engine performance. We are delighted to be working in collaboration with GESCO and are honored by this sign of confidence from one of the biggest names in Indian shipping.”

Tekomar XPERT empowers ship owners and operators with key engine indicators provided via intuitive dashboards, allowing them to monitor, optimize and benchmark engine performance while preventing engine problems. It runs on any engine, regardless of type or age and is built on the ABB Ability™ platform with the highest standards of cyber security.