General Dynamics NASSCO marked its seventh ship delivery in the span of just over a year. The Garden State, an ECO Class tanker built for longtime customer American Petroleum Tankers, was delivered during a special signing ceremony and is one of three classes of ships delivered by the San Diego-based shipyard since June of last year.

“In the past year, NASSCO shipbuilders have delivered seven ships – or the equivalent to 100,000 tons worth of steel,” said Kevin Graney, vice president and general manager for General Dynamics NASSCO. “Among the seven vessels delivered, three have been lead ships: the world’s first containership powered by liquefied natural gas, the U.S. Navy’s first Expeditionary Sea Base and the nation’s most fuel efficient product tanker. We are proud of the diverse design and build portfolio we have delivered during the course of this year.”

Within the year, NASSCO has delivered the world’s first two containerships to be powered by liquefied natural gas. The 764-foot-long ships—the Isla Bella and the Perla del Caribe—currently service the Puerto Rican-Jacksonville trade route and are considered to be the cleanest cargo-carrying ships anywhere in the world.

NASSCO also delivered four ECO Class product tankers within the same time period—three for American Petroleum Tankers and one for a partnership between SEA-Vista LLC and SEACOR Holdings, Inc. The new “ECO” design allows for 33 percent increased fuel efficiency with a 330,000 barrel cargo capacity. NASSCO currently has under construction four remaining tankers under contract between the two companies.

In June of last year, NASSCO delivered the U.S. Navy’s first Expeditionary Sea Base (ESB) as part of the original Mobile Landing Platform program. The USNS Lewis B. Puller was built with a 52,000 square-foot flight deck, stowage and accommodations spaces for up to 250 personnel. The ship was also designed to support MH-53 and MH-60 helicopters. NASSCO is currently constructing the second ESB and is under contract to build a third. 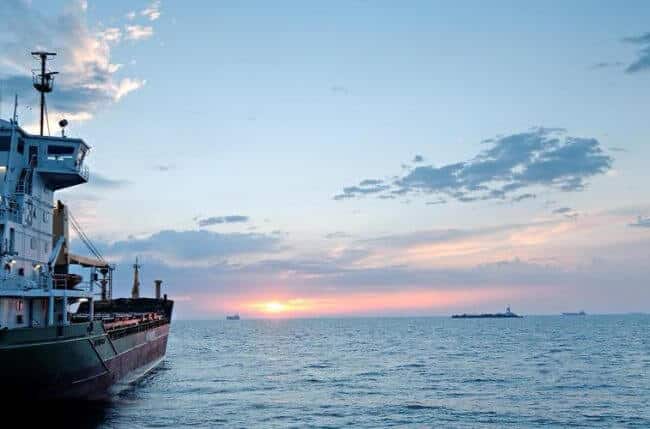 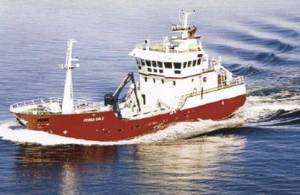