The first ship of the program was funded in the FY2016 budget, allowing engineering and design work to begin immediately. The U.S. Navy’s FY2017 budget requests advance procurement for a second ship, with procurement expected to occur in FY2018. 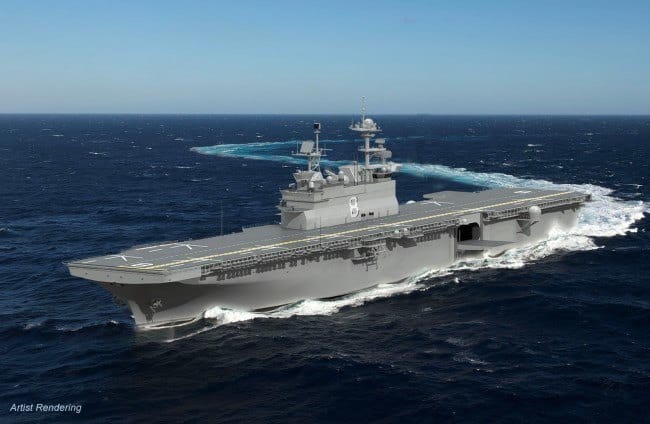 Designed to transfer fuel to U.S. Navy surface ships operating at sea, the oilers will have the capacity to carry 156,000 barrels of oil, including the Navy’s new bio fuels. The oilers also offer a significant dry cargo capacity, aviation capability and will reach a speed of 20 knots.

“We are pleased to be building the next generation of oilers and participating in the future design efforts of the LX(R), two very important ship programs for the fleet,” said Fred Harris, president of General Dynamics NASSCO and Bath Iron Works. “With this award, we will now proceed with engineering and design work.”

As part of the U.S. Navy’s acquisition strategy for the TAO-205 program, NASSCO has also been awarded LX(R) contract design engineering man-hours.