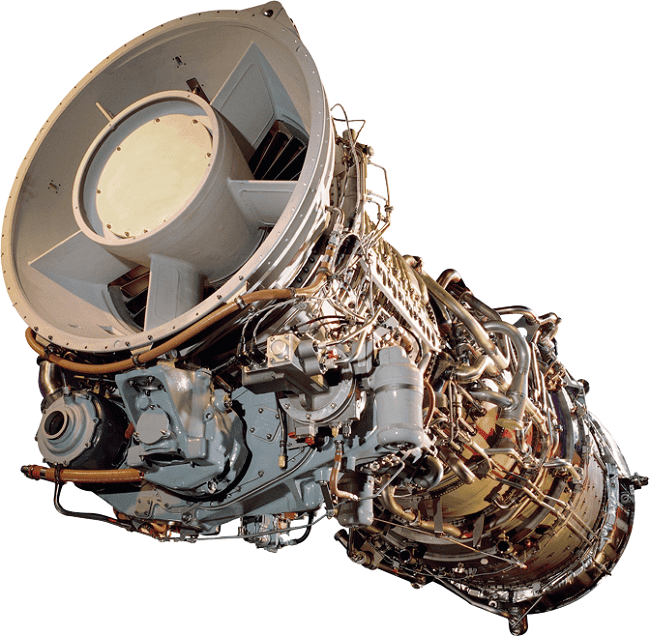 “Since 1991 – for just the U.S. Navy’s DDG program alone – GE has delivered nearly 300 of our reliable LM2500 marine gas turbines. We use state-of-the-art engine technology, made in the U.S., to proudly support the world’s most advanced surface combatants,” said GE’s Brien Bolsinger, Vice President, Marine Operations, Evendale, Ohio. “We also are dedicated to helping the U.S. Navy modernize and maintain its fleet of surface combatants.”

Including the DDG 51 program, GE has delivered 750 gas turbines to the U.S. Navy, its largest marine engine customer. The LM2500 is the most reliable gas turbine in the market with over 15 million hours in marine applications as well as another 70 million hours in industrial applications. A solid customer base that includes the U.S. Navy and 34 other navies worldwide allows GE to maintain a skilled American workforce as well as a robust inventory of engines, parts, and spares.

GE’s marine gas turbine business is part of GE Aviation and is headquartered in Cincinnati, Ohio. GE is one of the world’s leading manufacturers of marine propulsion products, systems, and solutions including aero-derivative gas turbines ranging from 6,000 to 70,275 shaft horsepower/4.5 to 52 megawatts. These gas turbines reliably operate the world over in some of the most arduous conditions in temperatures ranging from -40 to 120 degrees F/-40 to 48 degrees C.