GE scaled the electric start system technology to match the requirements for its popular LM2500, LM2500+ and LM2500+G4 engines. “Our LM2500+G4 gas turbines – the most power dense marine module in the world – were selected for the Italian Navy’s new Pattugliatori Polivalenti d’Altura or PPA multipurpose offshore patrol ships. 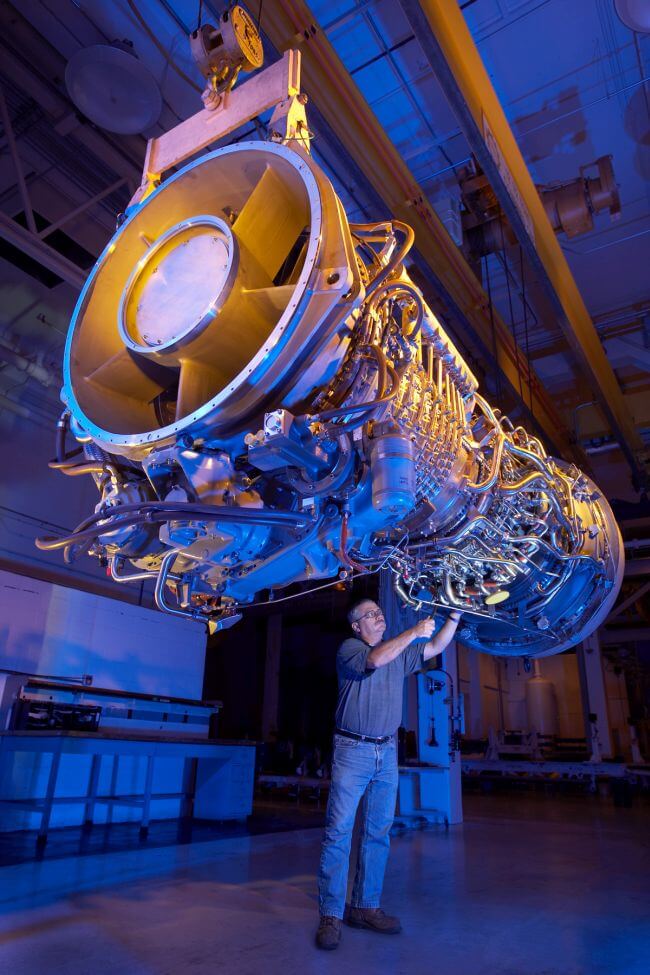 Such a system includes an integrated clutch design included with the module. The electric start system requires only a single cooling interface on the module with the option for either fresh water or mineral oil cooling mediums. The system features the same functionality as other starters including: