The Newbuild Facility covers eight vessels, which will be delivered between 2016 and 2019. Seven of the eight vessels have long-term contracts of between 7 and 10 years and will be chartered to a subsidiary of BG Group plc following delivery.

The key highlights of the $1.3 billion Newbuild Facility, the largest financing in GasLog’s history, are as follows:

Terms of the Newbuild Facility are in line with or better than GasLog’s existing facilities, demonstrating the banks’ strong appetite to lend to leading counterparties in the LNG industry with modern assets and high quality, long-term contracts, which provide significant visibility on future revenue and cashflow. 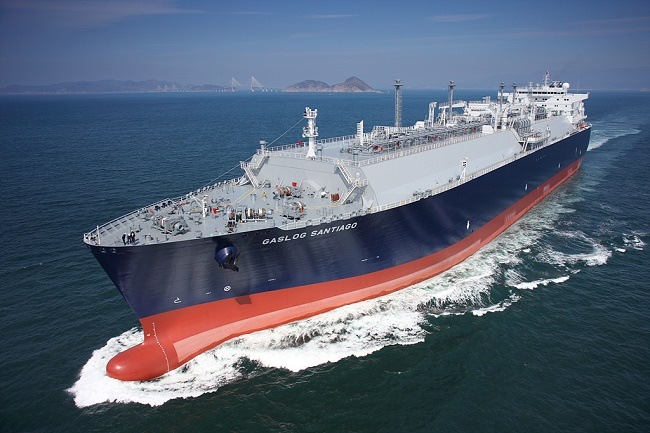 The eight vessels covered by the Newbuild Facility are as follows:

GasLog’s outstanding capital expenditure for its eight-vessel newbuild programme is approximately $1.5 billion, with $1.3 billion of debt provided by the Newbuild Facility, representing all planned financing for the vessels. As the vessels deliver over the next four years it is intended that the outstanding balance will be funded by cash on GasLog’s balance sheet and operational cash flow.

Simon Crowe, Chief Financial Officer of GasLog Ltd. commented, “I am delighted we have completed GasLog’s largest financing to date, which was executed during a period of volatility in the global energy sector. This Newbuild Facility further strengthens GasLog’s robust financial platform, which is backed by almost $4 billion of contracted revenue. The strong relationships we have with our lenders and our stated strategy of long-term contracted business with reputable customers were imperative in securing attractive tenor and rates on this facility.

We have been very pleased to see both new and existing lenders in this facility, demonstrating the appetite from a range of international banks to lend to companies with modern assets with solid contracts at good rates. The support of KEXIM and K-Sure further adds to the attractiveness of this facility.”