You are here: Home › Shipping News › What Does The Future Hold For Cruise Ships And Shipbuilders?
TwitterFacebookLinkedInPinterestBuffer

With cruise ship orders increasing and the current orderbook value standing at US $47.6billion*, the cruise shipbuilding sector still continues to be dominated by three main shipbuilders which are all in Europe: Fincantieri, Meyer Werft and STX France. Fincantieri (including Vard) is building 29 of the 75 due for delivery by 2025), Meyer Werft is contracted for 17, STX France for 12, and the new grouping owned by Genting Hong Kong – MV Werften – for six.

The result is that the current orderbook already represents another 250,000 berths being added to the global cruise fleet in the 10 years to 2025, increasing capacity by 40%. Some analysts are predicting that, with further orders inevitably to be placed for deliveries within the second half of that 10-year span, fleet capacity will probably grow at least 50% and push the global passenger total up from 24m last year to 30m by 2022, towards 35m by 2026 and then 40m by 2030. 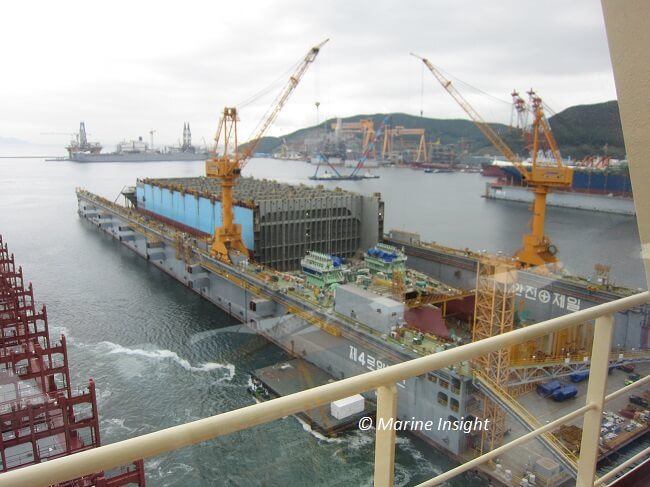 In addition to the ever increasing number of cruise ships on order, the cruise lines are also investing heavily in refurbishment of their existing ships, with US $1.5billion spent on cruise ship refurbishment in 2016 alone.

Cruise industry analyst Tony Peisley says: “One innovation stands head and shoulders above all others when it comes to explaining the improved profitability of the cruise sector and its relentless drive for growth and that is the creation of the ‘mega-ship’. We can expect to see plenty more – and probably even larger – cruise ships in the future.”

Peisley also commented on the shipbuilding sector in Germany in particular: “Genting Hong Kong’s purchase of four German yards was driven by its need to find capacity for the ambitious expansion plans it has for its own three brands – Crystal Cruises, Star Cruises and Dream Cruises – but it will also eventually offer a welcome new option for other companies frustrated by the full or fast-filling orderbooks of the other European shipbuilders.”

Kyriakos Anastassiadis, Chairman, CLIA Europe and CEO, Celestyal Cruises added: “The European shipbuilding industry remains the global leader in the construction of complex liners and vessels, such as cruise ships, mega-yachts, and others. It is important that European shipyards – and their unique expertise – continue to grow alongside our fast developing cruise sector, for the prosperity of the cruise industry and its communities.”

And what about new technologies? In total, 11 of the 75 ships on order will use LNG fuel at sea as well as in port: two for Royal Caribbean International, two for MSC Cruises, and seven for Carnival brands.

Gianni Onorato, Chief Executive Officer, MSC Cruises, said: “Today’s order book reflects our industry’s expectation for long-term sustainable growth, with additional capacity coming in to match stronger demand for cruise holidays. Never before have cruise lines committed to new ship orders spanning over such a long period of time. With up to ten additional new cruise ships to join out fleet by 2026, MSC Cruises looks to contribute to the overall growth of the appeal of this industry and the product that it offers. And, with four of these vessels to be powered by liquefied natural gas (LNG), we are also proud of being part of the collective effort to reduce the cruise industry’s environmental footprint even more.”