IMO has contributed, and will continue to contribute, to global GHG reduction goals. IMO and its Member States recognise the important need for international shipping, which accounts for 2.2% of CO2 anthropogenic emissions, to support global efforts to mitigate the impact of climate change.

IMO Secretary-General Koji Sekimizu said, “The Paris Agreement represents remarkable progress and builds on the 1992 Rio Earth Summit, which itself was a significant step forward. The absence of any specific mention of shipping in the final text will in no way diminish the strong commitment of IMO as the regulator of the shipping industry to continue work to address GHG emissions from ships engaged in international trade.” 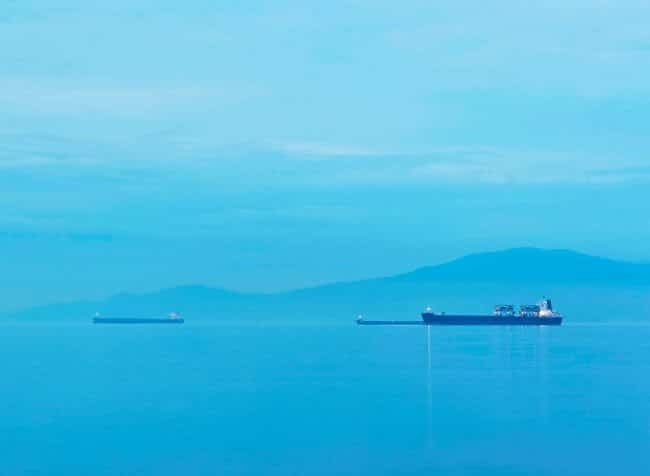 To date, IMO is the only organization to have adopted energy-efficiency measures that are legally binding across an entire global industry and apply to all countries. Mandatory energy efficiency standards for new ships, and mandatory operational measures to reduce emissions from existing ships, entered into force under an existing international convention (MARPOL Annex VI) in 2013. By 2025, all new ships will be 30% more energy efficient than those built last year. This is more than a target, it is a legal requirement, and demonstrates that IMO is the correct and only forum to identify solutions and an appropriate pathway for international shipping to de-carbonize with the rest of the globe.

Continuing efforts will include development of a global data collection system for ship’s fuel consumption to be discussed in detail at the next meeting of IMO’s Marine Environment Protection Committee in 2016, further consideration of a total-sector reduction target for GHG emissions from international shipping as proposed by the Marshall Islands in 2015, and continued investigation of additional mechanisms for ships to support the implementation of the Paris Agreement.

During COP21, IMO provided an update of its work to address GHG emissions from bunker fuels used for international shipping. Specifically, IMO reported on its work on further developing guidelines to support the uniform implementation of the regulations on energy-efficiency for ships; and on its efforts with regard to technical co-operation and capacity-building to ensure effective implementation and enforcement of the aforementioned new regulations worldwide and, importantly, activities to support promotion of technical co-operation and transfer of technology relating to the improvement of energy efficiency of ships.

At IMO, the Governments of the world come together to develop the regulatory framework for international shipping which forms the basis for investment decisions. There is a clear imperative now for IMO’s Member States to rise to the challenge set by the Paris Agreement. Secretary-General Sekimizu said, “I now encourage Governments to bring the spirit of the Paris Agreement to IMO and come forward with new, creative proposals and to approach them in a constructive and cooperative manner.”

He said the challenge set by the Paris Agreement also extended to ship designers and marine engineers to develop the technological solutions, to those who operate and manage ships, to seafarers and those who educate them and, importantly, to the business of shipping, which needs to ensure that investment in innovative low carbon technologies is properly incentivised.

As the Paris Agreement once again highlighted, there is a clear imperative that development must now be truly sustainable. As a facilitator of global commerce international shipping is indispensable to the world, and IMO Member Governments, observer organizations and wider civil society will continue to drive the progress made in Paris.