The EU Naval Force, which is currently operating off the coast of Somalia, has received positive confirmation from the master of the Comoros-flagged tanker, Aris 13, that his ship and crew are currently being held captive by a number of suspected armed pirates in an anchorage off the north coast of Puntland, close to Alula.

The attack came shortly after the master issued a mayday alert to say that two skiffs were closing in on his ship in the Gulf of Aden. 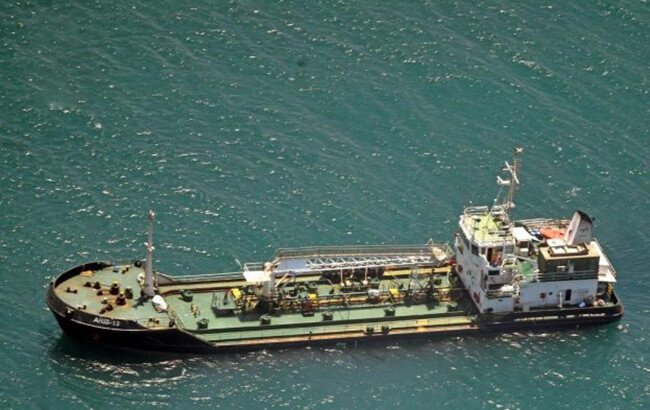 Upon receipt of the mayday alert, an EU Naval Force maritime patrol aircraft was launched from its base in Djibouti to overfly the tanker and make radio contact with the ship’s master.  Despite hailing the ship several times, no contact was made and the situation on board remained unclear until late this afternoon, when the EU Naval Force operational HQ in London was able to make telephone contact with the ship’s master.

The master confirmed that armed men were on board his ship and they were demanding a ransom for the ship’s release.  The EU Naval Force has now passed the information regarding the incident to the ship’s owners.

All available EU Naval Force assets are continuing to monitor the situation.