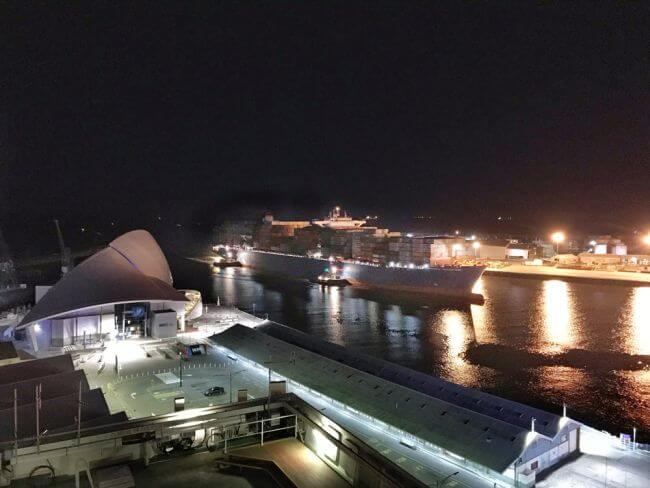 Two of the largest-capacity container ships to ever visit Australia are making calls to the Fremantle Inner Harbour this month.

Two of the largest-capacity container ships to ever visit Australia are making calls to the Fremantle Inner Harbour this month and the first, Maersk Skarstind, arrived in Fremantle last night (15 July).

MSC Elma will arrive on 20 July.

Capable of carrying more than 9400 twenty-foot equivalent units (TEU)* each—around double the number on most container ships visiting Australia—Maersk Skarstind and MSC Elma are about 300 metres long and 48 metres wide. 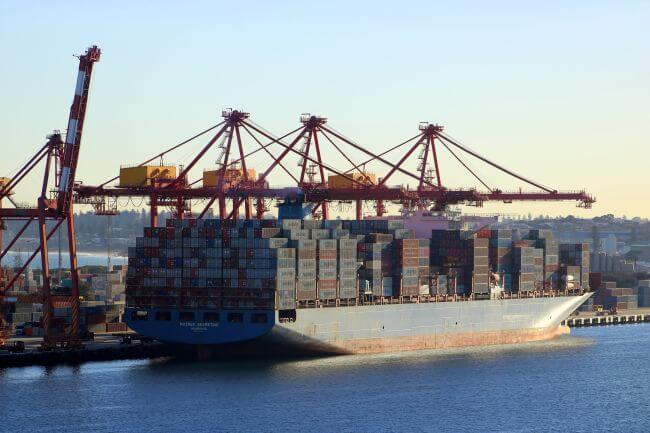 While MSC Archimidis, which called at Fremantle late last year for the first time, is 17 metres longer than the ships, Maersk Skarstind and MSC Elma are wider, can carry more containers and have a larger gross tonnage.

In addition, Maersk Skarstind is the first ‘twin island’ container vessel to arrive in Australia.

The special design (see photo above), which separates the wheelhouse and accommodation block from the engine room and funnel area, increases navigation visibility and cargo-loading capacity for ships that can carry more than 9000 TEU. 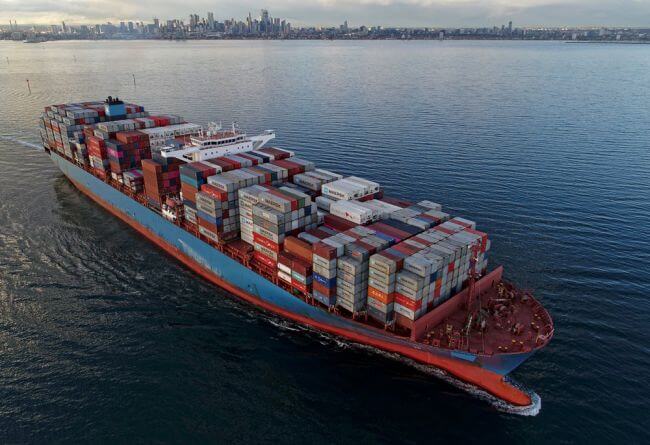 “The Fremantle Inner Harbour can handle ships of this size and draft—the biggest container ships calling at Australian ports—and we expect to welcome even bigger ships in the future.”

In the past week, both ships have been calling at major Australian container ports before they will make their last Australian calls for these visits at Fremantle.

Almost $3.2 million of trade passes through the port every hour 24/7.